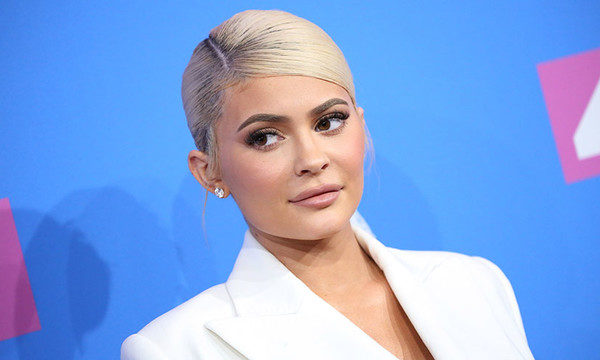 The youngest member of the Kardashian clan has been put in her place by Blac Chyna! So she accuses Kylie Jenner of having an immature attitude with Dream.

The Kardashian family is experiencing a new drama! Indeed, Chyna attacked Kylie! And that because she would not have taken care of her daughter, Dream. Blac Chyna’s mom also had a very heated exchange with Khloé Kardashian. Relations between families are not likely to get better…

Chyna’s ex Rob has decided to take a helicopter ride with her sister Kylie Jenner. So they took Dream. But this is the same as the one in which Kobe Bryant and her daughter died. Blac Chyna did not know that her 3 year old daughter was going to take a ride in a helicopter. So it annoyed her! An activity planned by Rob and Kylie as a birthday present for Dream.

KYLIE JENNER WOULD HAVE PUT DREAM, BLAC CHYNA’S DAUGHTER, IN DANGER!
Chyna’s lawyer speaks. “Chyna realizes that Kylie Jenner is using the tragic death of Kobe Bryant, her daughter and seven other precious souls. This to profess her ‘distress’ that she and Dream had boarded the same helicopter with the same pilot before the accident. What Kylie didn’t reveal is that Chyna never agreed to take her daughter by helicopter. ”

She continues: “ No parent should find out after the fact that their child has participated in a dangerous activity without their consent. Chyna was distraught to learn that Kylie had taken Dream on this helicopter flight in November 2019. She expressed strong objections to Rob and insisted that it never happen again . ” This story therefore risks amplifying the strained relations between Blac Chyna and Kylie Jenner!