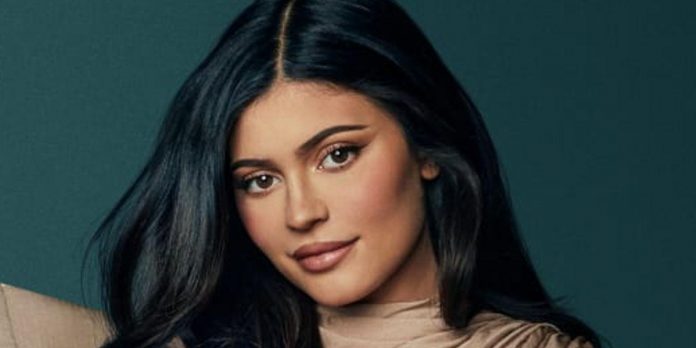 Kylie Jenner is the last of the stars of The Kardashians, who spoke out about the decision of the US Supreme Court to overturn the case of Roe v. Wade. The Supreme Court made the decision on June 24, and many people in America reacted to it with indignation. Stars such as Taylor Swift, Shawn Mendes, Selena Gomez and Queer Eye stars have taken to social media to express their devastation. Kylie’s family has also used their platforms to oppose a decision that has already put women across the country at risk. Kim Kardashian, Kourtney Kardashian, Khloe Kardashian and Kendall Jenner shared political posts in their Instagram stories, letting their followers know where they stand.

Along with calling the news devastating, Kendall also took action in May when she added her name to a New York Times campaign called #BanOffOurBodies as the only Car-Jenner to appear on the list. Kendall’s name appeared on the list along with best friend Haley Bieber, model Karlie Kloss, Euphoria actor Lucas Gage and many other furious celebrities. The Hills star Lauren Conrad recently told a personal story about an ectopic pregnancy she had six years ago to tell her followers why safe and affordable health care for women is crucial. Kylie, who has kept a low profile since giving birth to her second child in February, was the last of her sisters to speak out in the news, but finally turned to the Supreme Court decision.

By topic: How the Kardashian stars reacted to the Roe v. Wade decision

The founder of Kylie Cosmetics shared the disappointment of many when she posted several messages on her social networks in support of abortion rights. Instagram Kylie took to her Instagram story to share three posts from the Instagram account @impact, an account dedicated to posting “socially relevant content.” Each post shared by Kylie began with “forced labor in the country…” and was accompanied by what they consider America’s biggest flaws, which make it a dangerous place for a child. One of the posts pointed out that, unlike other countries, there is no universal medical care in America, and childbirth in the country can cost from 4,000 to 15,000 dollars. Another post indicated that the main cause of death of children and adolescents in the country is gun violence. The last post shared by Kylie attracted the attention of 400,000 citizens in foster care who face abuse and neglect on a daily basis.

The posts are intended to express the terrible conditions that go unnoticed in America, and how ridiculous they think it is to force women to bring more children to a country that won’t even protect Americans already living here. Many other reality TV stars use social media to draw attention to how dangerous the Supreme Court’s decision is. Siesta Key star Juliette Porter shared her fury on social media, telling her Twitter followers that she had unsubscribed from everyone who was excited about the court’s decision. Like her sister Kylie, Kendall even shared a post in her Instagram story about a woman who, due to new abortion laws, was not allowed to have an abortion, although doctors told her that the baby would not live to be born.

It’s great to see Kylie joining her sisters and supporting all the women affected by the Roe v. Wade decision. Although many have pointed out that the upper class will always have access to abortion and medical care, it is important to stand up for those who suffer from what they call an irresponsible decision. It’s heartbreaking to see how people who identify as pro-life are putting so many women’s lives in danger, but fortunately, Americans who advocate for freedom of choice are not giving up. Let’s hope the Kardashian star continues to use his platform to help America become a place where its citizens are protected.

The Walking Dead: Rick Grimes May Return in The Final Season...