Home Celebrity Kylie Jenner says Kobe Bryant: I could have been in that helicopter 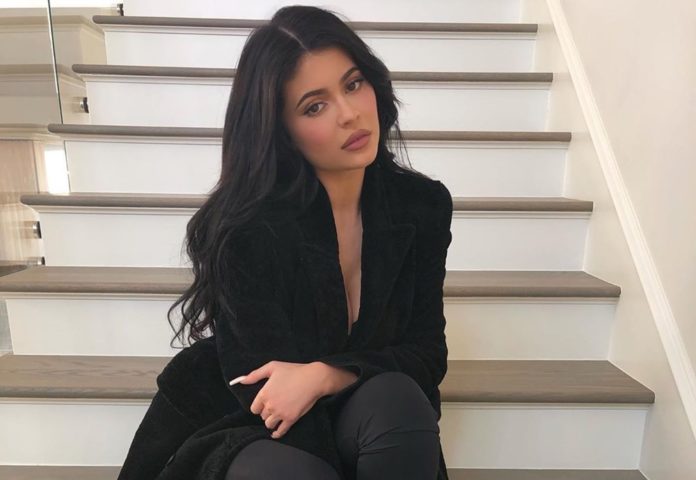 Kylie Jenner, who sent emotional sharing after Kobe Bryant, who died in a helicopter crash with her daughter, stated that she had rented the same helicopter many times before, and that she could also be in that helicopter.

Kylie Jenner shared a social media grievance for NBA star Kobe Bryant, her daughter Gianna, and seven others accompanying her, who died in a helicopter crash.

The 22-year-old billionaire said he knew the pilot Ara Zobayan, and he could have been in that helicopter. Jenner used the following statement in his touching Instagram message, where he presented his condolence: “I still can’t believe it. This was the helicopter from time to time that I also flew pilot Ara. He was such a good man … ”

Jenner rented the same helicopter for his niece Dream’s third birthday in November. Kylie Jenner’s older brother, Rob Kardashian, shared this photo of his daughter taken in a helicopter on his Instagram account.

Basketball star Kobe Bryant, along with his 13-year-old daughter Gianna and seven, was going to the basketball academy he founded. According to the Los Angeles police, foggy weather on the day of the accident was unsuitable for flight. The speech that the air control tower warned the pilot of the plane was shared with the public shortly before the accident.

Hilaria Baldwin, Alec Baldwin and their 6 children are “delighted” with...