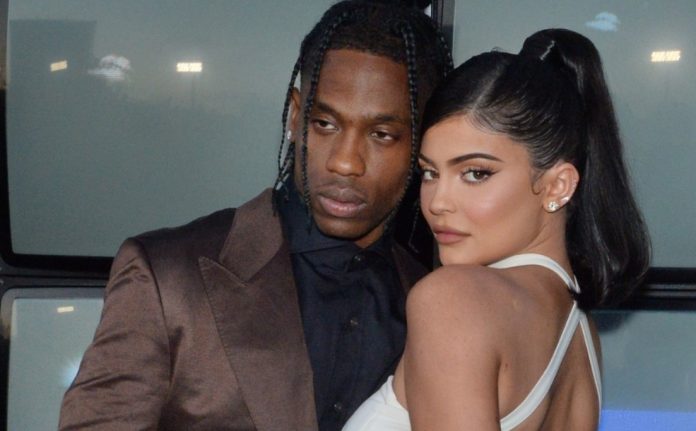 “Kylie Jenner has a bowl in the oven. She is expecting her second child with Travis Scott “, shared TMZ, which was just one of many media that wrote about the pregnancy.

The duo themselves remained silent about the rumors – until yesterday. Then Jenner finally confirmed that she was expecting her second child with Travis.

The caption consisted of a white heart and an emoji of a pregnant woman. Jenner also tagged her girlfriend, who commented with a number of hearts during the post.

In the video, the 24-year-old also shared several clips from the pregnancy, including an ultrasound visit where you can hear the baby’s heartbeat. Finally, the expectant big sister kisses mom’s belly.

Proud of the stomach

While Jenner has hidden her pregnancy well until the revelation came on Wednesday, she is now doing nothing anymore to hide her growing belly.

Already the same night as the pregnancy was announced, the TV profile was pictured in a tight-fitting white leather dress on the way out of the celebrity restaurant Carbone in Soho, New York.

On her own Instagram profile, the 24-year-old has also shared photos in the same outfit, and the little baby’s belly is easy to spot.

This is in stark contrast to when she became pregnant with Stormi. At that time, the pregnancy was not revealed until after the daughter was born.

“My beautiful and healthy girl was born on February 1st and I could not wait to share this news,” she wrote on Instagram after staying indoors for a long time.

Furthermore, the reality star regretted that she had kept the fans in the dark through all the speculation surrounding the pregnancy.

“I knew I had to prepare for this role in the most positive, stress-free and healthy way I could think of.”

Jenner still seems to be relatively early in her second pregnancy, so this time it may seem like she wants to share more with fans from her time as a pregnant woman.

The relationship between her and rapper Travis Scott started in 2017, but has been off-and-on for several years . Lately, however, they have shared more and more of each other on social media, and according to Us Weekly , it will now be stronger than ever.

– They have never been closer to each other. The baby has really brought them closer together, a source tells the website.

Kylie will also feel wonderful as a pregnant woman and is really looking forward to the arrival of her second child.

– She is so happy for her family, and Travis is overjoyed. They have both wanted this for a long time, shares another source.

Biomutant Presumes of The World and Vehicles in Its New Trailer