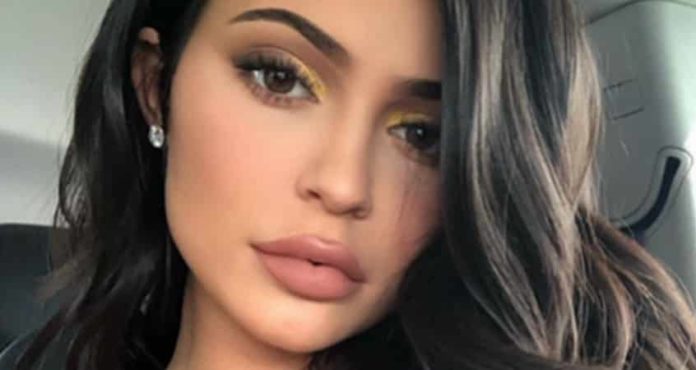 Like many people, Kylie Jenner is very shocked by the death of Pop Smoke. On the Web, she once again paid tribute to him.

Kylie Jenner is in shock . The businesswoman does not recover from the disappearance of the rapper Pop Smoke. On these social networks, she also shared one of the star’s hits .

Pop Smoke was murdered yesterday at his home . According to some media, individuals have broken into the rapper’s villa before being surprised by the star. Wanting to escape him, the latter then shot him. At the moment, an investigation is underway. Police believe the burglary may have gone wrong. All over the world, anonymous people and personalities have paid homage to Pop Smoke… like Kylie Jenner .

On her social networks, Stormi’s mom has also reacted to the disappearance of Pop Smoke. Obviously touched by his death, the businesswoman wrote via Twitter: “I have had enough of 2020” . In fact, at the start of the year, Kobe Bryant and other relatives (including his daughter) succumbed to a helicopter accident. Like many, the pretty brunette had been in shock for several days. On the Web, Kylie Jenner also added: “Rest in peace Pop Smoke” .

A few hours ago, Kylie Jenner again paid tribute to Pop Smoke. In the story of her Insta account, the pretty brunette immortalized her trip by car . To do so, North’s aunt had put the rapper’s “Dior” title in the background . Like many, the young woman seems to be saddened by the death of the rap star.

In terms of music, Kylie Jenner admits to listening to everything . But like her famous sisters, Kris Jenner’s daughter has a clear preference for rap. In her intimate circle, she also rubs shoulders with several rappers. In any case, it’s a safe bet that the young woman listens to the Pop Smoke hits in a loop…

Decisions where Elena was selfish and cruel to Damon