Home Celebrity Kylie Jenner may have lied about being a billionaire 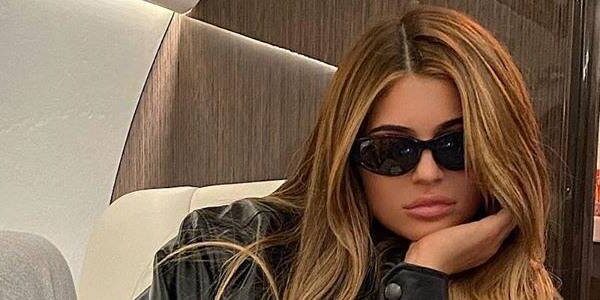 Kylie Jenner is known for being one of the most economically powerful young women at 22, which she has demonstrated with the incredible parties honoring her daughter Stormi, her yacht trips, and her collection of bags and shoes.

However, it seems that he has been living a life of luxury very distant from the true fortune he possesses, apparently, the socialite has lied about his real fortune, we tell you the details

According to research carried out by Forbes, Kylie had an accelerated growth with her cosmetic brand, something that financial analysts believed a little impossible, so they decided to carry out a new study of its properties, calculating that it has around 900 million dollars. .

They also revealed that Kylie Cosmetics is worth less than the figure for which she sold it, as she and her family have pretended that their line is highly priced, when in fact, it has a lower price in the market, it could even have falsified tax returns for your benefit.

Apparently, Kylie’s lies were more to boost her brand and make her image more valuable, in this way, her economic status would rise, since the Coty company paid more than a billion dollars for her brand and she only earns 25% about the sales.

So far, Kylie has not stated anything about it or denied the accusations, although everyone on her social networks is witness to her great mansions, cars and the luxurious life she enjoys at her age.

Brit Manuela poses in front of the wall with a black...