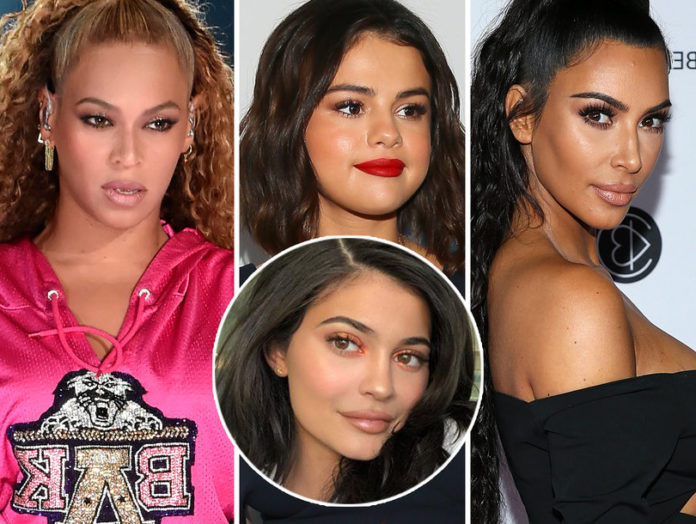 P. Diddy’s birthday brought together the biggest music stars and the wealthiest personalities like Kylie Jenner!

P. Diddy celebrated his 50th birthday like never before, surrounding himself with the biggest stars, but also the wealthiest, J-Zay and Kylie Jenner were on the guest list and a bunch of stars again. We tell you!

For the birthday of P. Diddy the biggest were present. This is the craziest birthday you have ever seen, the rapper has invited the whole world of US rap and American R’n’B. Without forgetting personalities such as Kylie Jenner, Kim Kardashian who accompanied her husband Kanye West and the top Naomi Campbell. Suffice to say that no one is partying like Diddy!

Besides, he did not fail to make a short video of these festivities which he shared on his Instagram account. Indeed, seeing this video it is not necessary to add more. “All I’m going to say is … LOOK AT THIS !! “, He wrote in caption of his black and white video directed by Gibson Hazard and Jackson Bannon. An exceptional clip that opens on the arrival of the guests. We can then see Kylie Jenner and Khloé Kardashian dressed in sequins. Or Dr Dre and his wife Nicole Young. But also Kobe Bryant and his wife Vanessa Laine Bryant.

KYLIE JENNER AND THE KARDASHIAN FAMILY PRESENT!
It must be said that when the members of this family move they are never alone. Thus Kanye West was accompanied by his wife Kim, While Kylie Jenner was in the company of his sister Khloé! Besides, we can see them in this video, then the clip then goes to P. Diddy going down the stairs to his party before shouting “Happy birthday to me! “. Then the party begins when Combs, JAY-Z, Pharrell Williams and Kanye West pose together before making a champagne toast in front of the cameras.

An unparalleled birthday where everyone was in a hurry to come! Cardi B was present with her husband Offset, Jhene Aiko and Big Sean as well as 2 Chainz. But also the ex of Kylie Jenner Travis Scott whom he saw joking with Combs and Kanye West. It must be said that this anniversary was like a convention of the most famous people in the world. Without forgetting all these moments captured while P. Diddy is in his “VIP” section as in a nightclub. Alongside Snoop Dog and Post Malone.