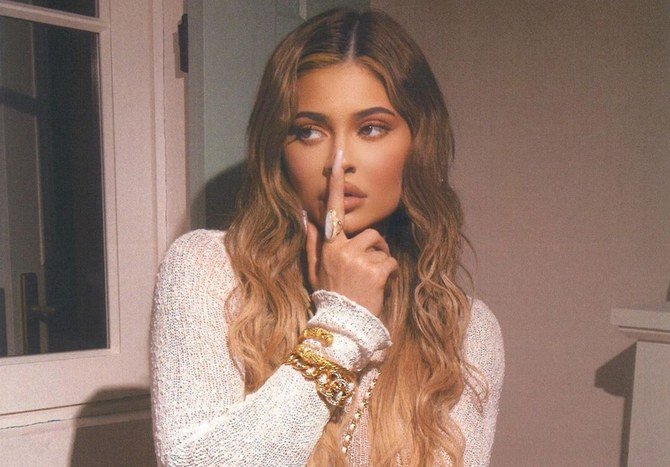 Looks like Kendall has a whole other business heart! Indeed, Kylie Jenner’s sister seems to want to get into Tequila!

What does she have in mind? Kylie Jenner’s sister Kendall is keen to start a new business. Business which should nevertheless please her sister. Indeed, she now wants to sell an alcoholic drink well known in the clan: tequila. Enough to spend frenzied evenings, after all!

Kendall, Kylie Jenner’s big sister, wants to embark on a very successful business. Indeed, it decided to trade in Tequilla.

News that sounds like a hoax, you might say. However, we are Mardi Gras and not April Fool’s Day!

This is therefore rather serious information, which the young woman announced on her Instagram account. On this one, we see her in the middle of tasting her own wine.

This is not the first time that public figures have entered the liquor business. Earlier last year, ex-husbands Brad Pitt and Angelina Jolie unveiled their vintage of rosé champagne.

So this time around, Kendall is careful to put the tequilla in the spotlight. And that might well please our beloved Kylie Jenner, right Kylie?

“For almost 4 years, I set out on the adventure of trying the best tequila,” Kendall wrote on her Instagram account. All in all, a very daring bet for the it girl.

“After dozens of blind tests, traveling through distillery, I anonymously make a name for myself in competitions and win them,” she continues. Beautiful momentum!

“Three and a half years later, I think I did,” she concludes. “That’s all we drank last year and I can’t wait to see everyone with it in their hands to enjoy it the way we like it.”

Kylie Jenner’s sister’s home drink is called 818 and is sure to catch your eye. Although the abuse of alcohol is dangerous for your health and should be consumed in moderation.

On her Instagram account, Kendall can show us one of her blind tests on video. She tastes two glasses of tequila there, and tries to guess which one is hers.

“Both are strong, but this one is a little less so,” she said, gesturing to the glass that she would say she ultimately liked more than the other. Something that will delight her team, euphoric as she easily guessed!

For her part, Kylie Jenner congratulated herself on her sister’s success, reposting this video on her Instagram story. Proof that she is more than happy with Kendall’s work.

Just like Kourt, Khloé and Kim Kardashian, who also did not fail to mention their little sister on their respective platforms. Her girlfriend Gigi Hadid did not fail to do it either!