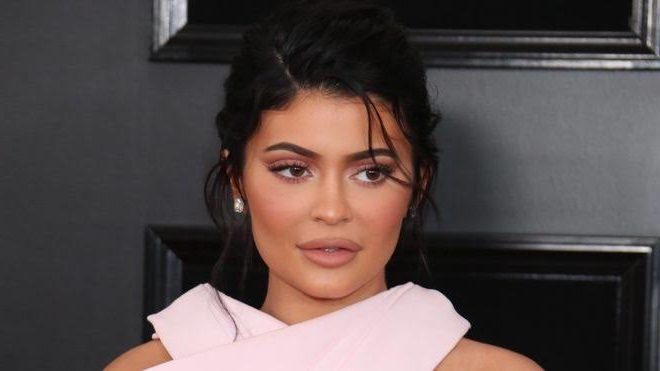 Hard blow for the American giant Coty! After buying 51% of the shares of Kylie Cosmetics … The group suffers a huge counter-blow!

Remember, a few days ago, Coty announced that it had bought shares in Kylie Cosmetics! Indeed, on occasion, Kylie Jenner was enriched with 600 000 million US dollars! An exorbitant sum invested by Coty!

It’s the jackpot for Kylie! Indeed, with this sum pocketed, Kylie Jenner became the richest of his family! Indeed, her company Kylie Cosmetics, founded in 2015 also makes her the “youngest billionaire in the world”.

KYLIE JENNER: COTY SUBSTITUTE BUYOUT
With this acquisition, Kylie Jenner values ​​her company to more than 1.2 billion dollars! Coty had said that the star remained the image of the brand. He had then declared to the press. “Kylie is one of the most admired personalities. It has more than 270 million followers through its media channels … while being the most influential voice among the world’s beauty consumers. It is an icon of modern times, with an incredible sense of consumers. So we believe in the high potential of the brand. ”

Good news for Kylie Jenner … But the giant Coty is already disillusioned! Indeed, since this acquisition, the group loses value on the stock market. Thus, since the announcement, the giant has lost 0.32 points in a week … A real blow! Coty is already undergoing the blow of her association with the Kardashians … For now, Kylie has made no public statement on this subject. The latter is busy promoting its Christmas collection! In particular on Instagram, where she has more than 151 million subscribers! Although she is no longer the majority shareholder in recent days … She remains the face of Kylie Cosmetics! To the delight of his fans!

YOUNGJAE DE GOT7 IS TIRED OF THE HARASSMENT OF THE SASAENGS