Home Celebrity Kylie Jenner and Drake in a relationship? We know more about their... 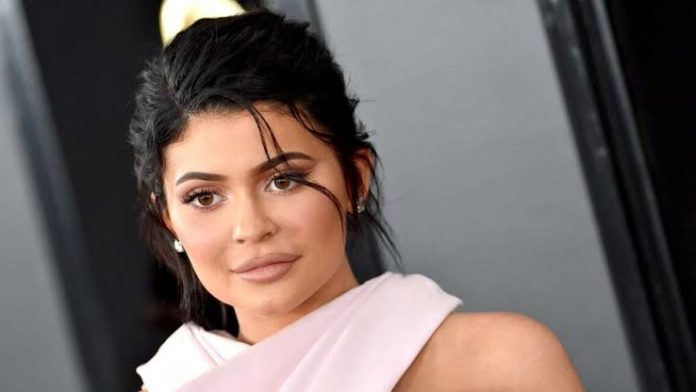 Kylie Jenner and Drake keep talking! Indeed, since his break with Travis Scott, the rumor runs that the star of reality TV would have taken refuge in the arms of the Canadian Drake … From now on,

It was the most memorable info people 2 months ago! Kylie Jenner and Travis Scott have decided to put an end to their relationship! After 2 years of love and the birth of their little girl Stormi, they are no longer together! A decision they decided not to comment in the media!

Yet, Kylie Jenner seems to live very well in her celibacy! Indeed, the business woman has been seen many times with Drake! It was enough for the rumor of a possible couple to grow!

NO, DRAKE AND KYLIE JENNER ARE NOT TOGETHER!
Present at her birthday and Halloween party, Kylie Jenner seems to have built a new relationship … With another rapper than the father of her child! Indeed, for some time, Drake and Kylie do not leave any more! A source close to them had even told the American tabloids “that they are always very close and seem to get along very well. Statements that suggest they could form a couple!

However, it’s all about gossip! Indeed, a second source has just revealed to People magazine that Kylie Jenner and the Canadian would not be about to get together at all. “She sees Drake from time to time, but it does not look serious. She can do just that to make Travis Scott jealous! “Do we learn! A rapprochement that does not seem to react to his ex travis Scott! Indeed, the rapper Houston does not seem angry with his ex girlfriend! As proof, they will even celebrate Christmas together! Who said you could not become friends with your ex?