Home Celebrity Kylie Jenner: her daughter Stormi is already a fan of The Frozen! 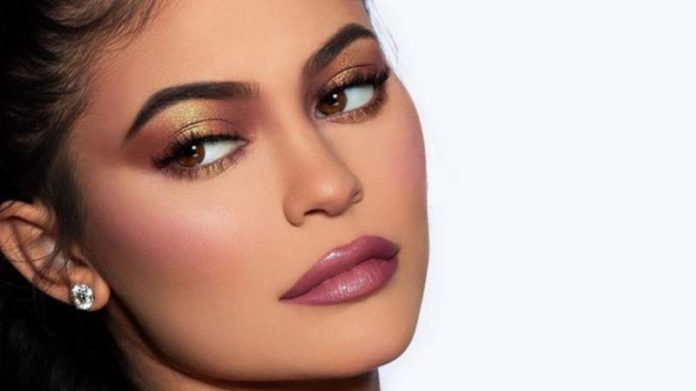 Kylie Jenner had a little girl more than a year ago. The starlet spends time with Stormi and they watched together The Frozen!

Kylie Jenner and Travis Scott had a little girl more than a year ago. The two stars separated several months ago but they take care a lot of the little Stormi. The child is growing up well and she often stings the show to her mother on social networks. A few hours ago, mother and daughter had a nice moment of complicity. They watched together The Frozen and the child loved it!

The little Stormi looked at The Snow Queen with Kylie Jenner and they had a good time. Indeed, the starlet made a video of her daughter in front of the television. So, she seems captivated by the screen and she looks carefully at Anna and she seems to love this Disney. The little girl will not be long in watching the second part since the movie is coming out very soon at the cinema!

KYLIE JENNER: HER GIRL LOVES THE QUEEN OF SNOW!
On November 20th, Frozen 2 will be released at the cinema. So, Kylie Jenner wanted to watch the first part with the little Stormi. Mother and daughter seem to love this Disney and many fans have left comments. They are all under the spell of the girl and she is too cute in front of the cartoon. “She’s so cute,” said a fan.

Kylie Jenner will take Stormi to the cinema to see the second part in a few days. In any case, the video caused a sensation and the child is already very beautiful for his age. Indeed, fans are many to crack for her hair. ” This hair ! Said a fan. Mother and daughter get along very well and they do more and more things together. Thus, Internet users have not finished seeing beautiful pictures of them.