Home Celebrity Kylie Jenner in cold with Anastasia Karanikolaou: she tackles her on Instagram! 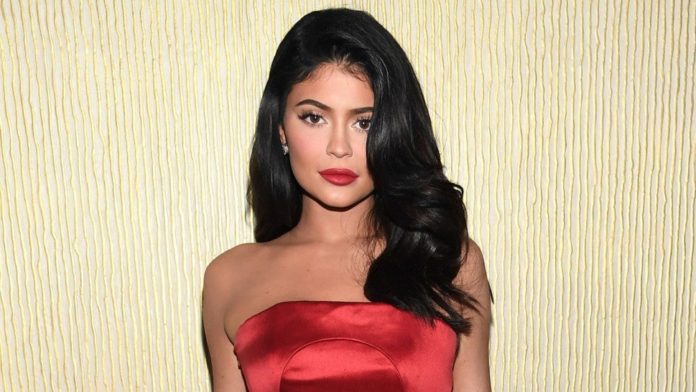 On her Instagram account, Kylie Jenner shared a photo where she confided in being cold with her friend Anastasia Karanikolaou!

On social networks, Kylie Jenner very often reveals moments from her daily life. She highlights her shoots, the photos of her daughter Stormi, her selfies but also her photos with her friends. As with, for example, Anastasia Karanikolaou.

But lately, the two best friends seem cold. Indeed, this Tuesday, December 31, Kylie Jenner shared a new photo on her Instagram account where she did not hesitate to tackle her girlfriend. On the picture, they appear very accomplices together.

Dressed in the same dress and the same accessories, they differed in the color of their outfit. While they seem very close to the photo, Kylie Jenner also wrote in caption of her Instagram photo: “We’re mad at each other rn. But this pic looks good with my feed. To translate as “We are angry at each other. But this photo did well in my feed ”.

KYLIE JENNER TACLE ANASTASIA KARANIKOLAOU AND IT IS TO DIE WITH LAUGHTER
In the comments, Anastasia Karanikolaou then confided: “I love you my twin”. But she surely did not expect the new tackle from the reality TV candidate. Very cash, Kylie Jenner responded with a funny message. And both spicy. Indeed, in the comments, she said: “Lol, don’t talk to me before 2020”.

It will therefore take a few hours to see the two young women again friends. On the other hand, their argument will not last very long. With her photo, Kylie Jenner has more than 5.4 million likes in just three hours. In the comments, fans also said that they laughed a lot when they saw these clashes. Case to follow!

The Times When Millie Bobby Brown Excelled in Clothes and Became...