Home Celebrity Kylie Jenner back in couple since the New Year? We know more! 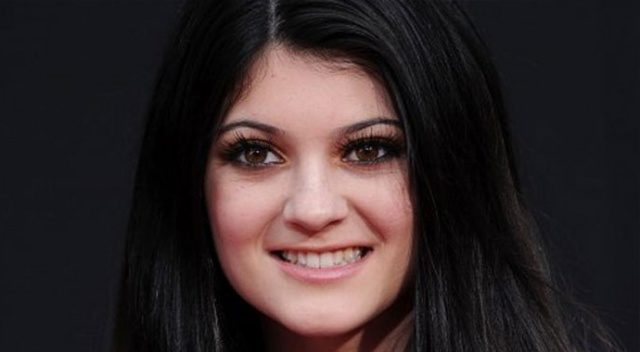 Kylie Jenner ended her love affair with Travis Scott. For several days, she has appeared alongside a mysterious man!

Kylie Jenner and Travis Scott broke up a few months ago and the starlet seems to have turned the page. The mother of little Stormi would be in a relationship with a mysterious young man.

Over a year ago, Kylie Jenner and Travis Scott had a baby girl together. Everything seemed to be going well with the couple and the fans hoped they would get married. Nevertheless, the starlet had big doubts about the fidelity of her darling and she preferred to move away. Since then, Kim Kardashian’s sister has broken up with Travis Scott and she finds herself at the heart of many rumors.

Since her separation from Travis Scott, all fans have wanted to know who Kylie Jenner is in a relationship with. In fact, the star quickly turned the page and was seen several times with men in the evening. So fans first thought she was dating Drake. However, today, everything suggests that she would be in a relationship with a mysterious young man. She posed with him several times over the New Year.

KYLIE JENNER AS A COUPLE WITH A MYSTERIOUS MAN?
In an Instagram story, Kylie Jenner often makes an appearance with a mysterious man. The TMZ media has investigated and we finally know who it can be. Kylie would spend a lot of time with Zack Bia, a 22-year-old young man and a friend of Drake’s. Zack is little known because he works in a nightclub in Los Angeles and he went out with Madison Beer. However, since New Years, Kylie Jenner and Zack have been spending a lot of time together. Thus, this gives rise to many rumors.

For the moment, Kylie Jenner has not confirmed that she is in a relationship with Zack Bia. Nevertheless, the relatives of the star would have denied this romance and they admit that they would be very good friends. Stormi’s mom and Zack Bia are said to be long-time friends, and she is said to be still single. For his part, Travis Scott would still be single and the singer focuses on his career.

MILLIE BOBBY BROWN TALKS ABOUT HARASSING CIBER WHO SUFFERED AT THE...