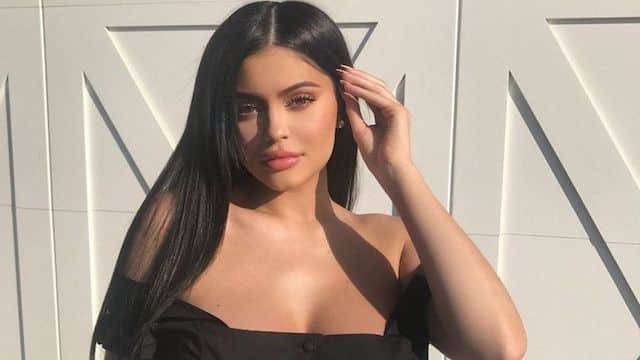 On social networks, many Kylie Jenner fans commented on the young woman’s education towards her daughter, Stormi.

Kylie Jenner, a good mom for her little Stormi? The young woman regularly receives compliments about the education she instills in her daughter.

Kendall’s sister Jenner posted pictures of herself and her daughter golfing last weekend. On the videos uploaded to Instagram, little Stormi, 3, is in heaven.

So fans of the American influencer have repeatedly complimented the education that daughter Kris Jenner passed on to her daughter. In the photos, Stormi is focused, and she thanks her mom for showing her how to play properly.

In addition to speaking clearly and distinctly, Internet users have noticed that Stormi has good manners. The little girl is even very good at golf.

On the videos, we feel that Kylie Jenner attaches great importance to her daughter being diligent and meticulous. Character traits that made Kris Jenner’s daughter the youngest billionaire in the world.

Fan of her daughter, Kylie Jenner films her everywhere. Skiing, at the sea, on her skateboard… The photos and videos of little Stormi are omnipresent on the young woman’s Insta feed.

Is Kylie Jenner a good mother to little Stormi

A few days ago, Kylie Jenner was posting videos of her daughter as she walked the snowy slopes of Aspen. “Look at mom how I can ski,” Travis Scott’s daughter said on a video.

In another video posted by the young woman, we hear Stormi speaking distinctly to her mother. So in another picture, she doesn’t hesitate to give Kylie a big kiss on the cheek.

Every month, thousands of internet users post glowing comments about Kylie and her little Stormi. Every video posted by the billionaire is a success.

In a recent video posted to YouTube, Kylie Jenner once again proved she is a good mother. In the footage, Kylie and her daughter Stormi are improvising pastry chefs.

They reveal to their subscribers a great recipe for cupcakes with the image of the Grinch. If their talent as cooks is undeniable, it is above all the behavior of little Stormi that has marked Internet users.

Indeed, the little girl, who recently celebrated her 3 years, was therefore very polite to her mother. “I love you mom,” Travis Scott’s daughter said to the camera.

So later in the video, she won’t hesitate to tell him that she is “too beautiful”. A pretty declaration of love that melted Internet users who were quick to comment on Kylie Jenner’s video posted on YouTube.