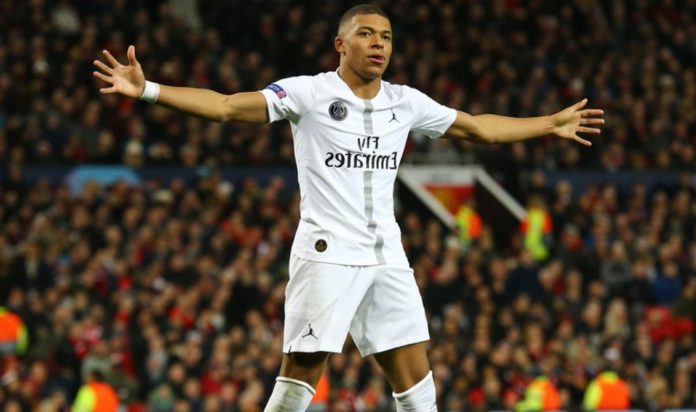 Kylian Mbappe, the world famous footballer of the French National Team and Paris Saint Germain, filed a complaint due to his name being unannounced in a crypto money fraud. The French police, who evaluated the complaint, is investigating the incident.

According to the news in L’Equipe; the star actor’s name was used without permission from the ads of a cryptocurrency exchange. The stock exchange is also claimed to be a fraud organization. It is stated that the said stock exchange has made its members a millionaire within 2-3 months using a miraculous formula. In advertisements, these words were presented as if Mbappe said. In the title of the related advertisement texts, “Kylian Mbappe’s latest investment that scares banks and puts great pressure on experts” was used.

One of the officials of the French police force said about the inclusion of such frauds in local newspapers, “Here the advertisement page is used to influence people. Then, by getting your contact information and claiming to be a seller, a person reaches you. They then give you information about the investments they have never made and will never do on your behalf. ” made their explanations.

Mbappe has been raised with a similar event before
This is not the first time that the French star has happened. The star player shared his Twitter account to his followers to invest in crypto money sites in April 2019. Later, it was determined that Mbappe’s Twitter account was hacked and the promoted sites were also intended to defraud people.

BTS launches its new Galaxy S20 cell phone, how and where...