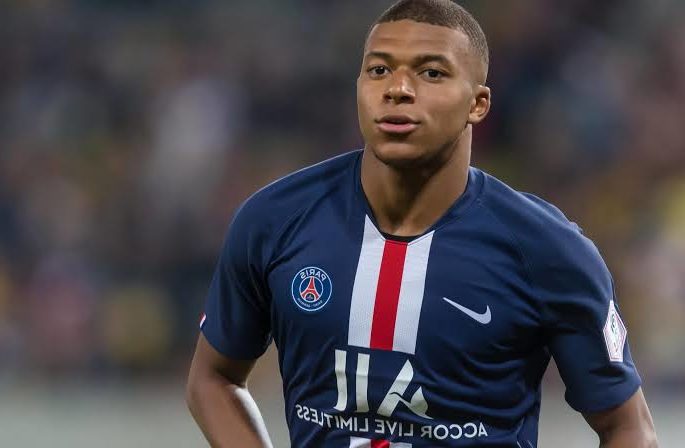 Mined by injury, Kylian Mbappé’s season is not ideal at the moment. He nevertheless made his return to the Champions League last Tuesday. The Parisians have won against the Turkish Galatasaray. Entry in the 61st minute, Kylian Mbappé did not have to work for the Parisians to win (0-1). This is the first goal under the Parisian colors of Mauro Icardi that made the difference.

The Parisian star is not in the shape of his life. Handicapped by injury, he scored only one goal this season. This transient form is mainly attributable to the start of the season sawtooth PSG. No doubt that the native of Bondy will come back stronger. His return to the group and his return to the Champions League are, in this respect, reassuring.

Kylian Mbappé enjoy his free time to say hello to Jamel Debbouze. Jamel is a fan of PSG. He often goes to the Park to see the Parisians evolve. So it was no surprise that he was very happy to receive the player at the Jamel Comedy Club. This club, created by Jamel puts forward little known comedians who gives a new breath to their career. Fary, Jason Brokerss or Fadily Camara have been illustrated for example.

Both men took advantage of the opportunity to post on their Instagram accounts a little memory of this meeting. Jamel Debbouze even announced humor that Kylian Mbappé was the last recruit of the Jamel Comedy Club. The player was content with a flattering “Big Man”.

Do not worry about Parisian friends, Kylian Mbappé is still Parisian. At least until the next transfer time.

Ready for the Champions League