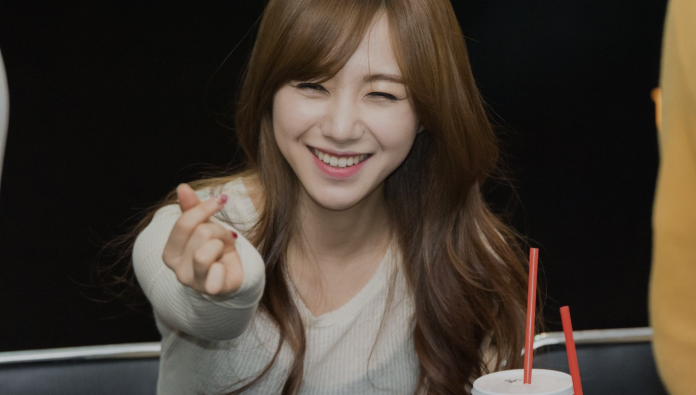 Kwon Mina again shocked fans after uploading a photo with her new boyfriend. Not long after being involved in an affair controversy with someone else’s girlfriend, now Kwon Mina is back to uploading her lover’s photo on Instagram.

Through his Instagram account, Kwon Mina uploaded a photo of herself with a man wearing matching clothes. 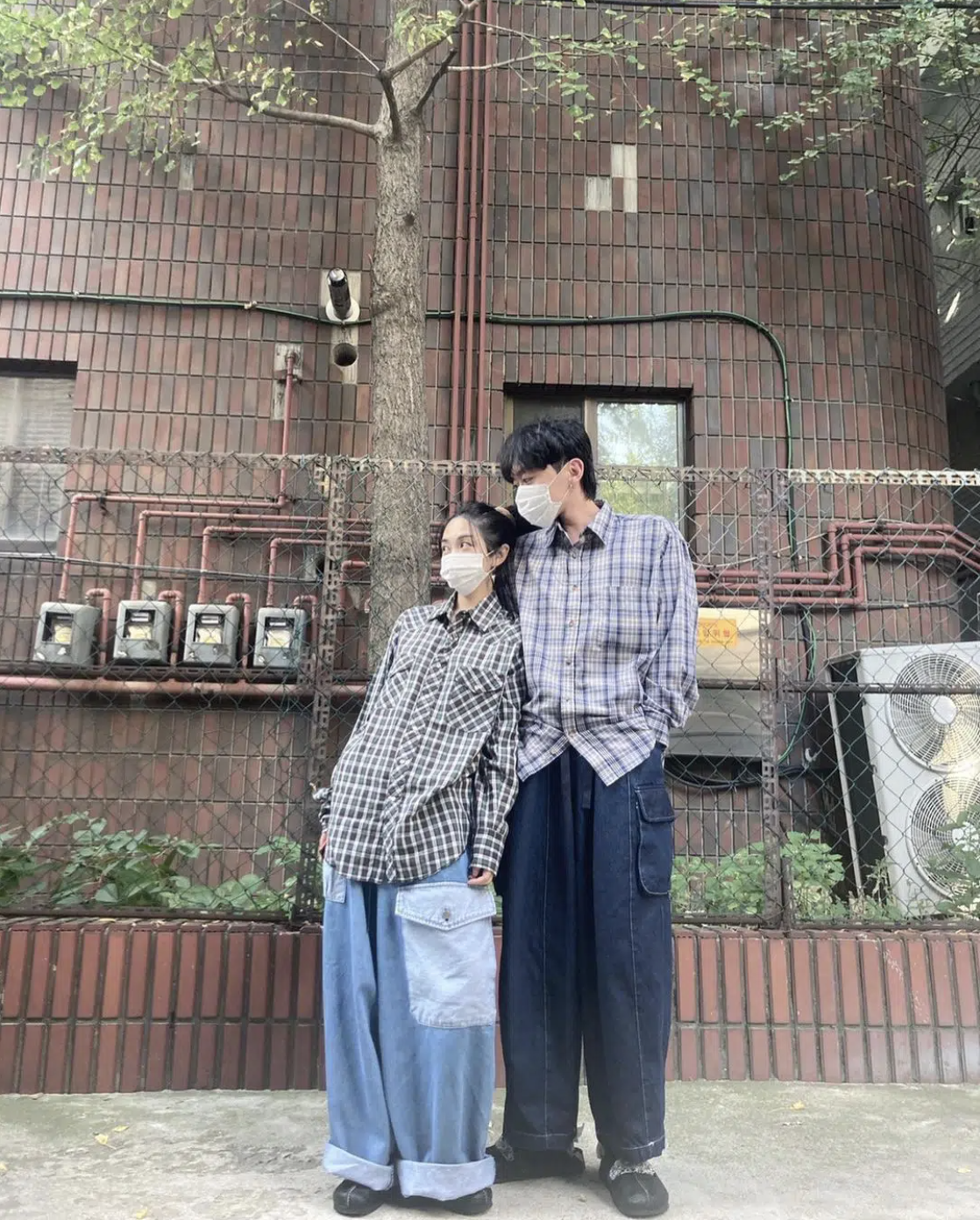 While uploading the photo, Kwon Mina wrote on Instagram, “We recently started dating.”

He then explained, “I have a big weakness when it comes to family matters. I grew up in a difficult environment so I couldn’t resist when someone with a bad family environment approached me. There’s someone I met because I wanted to protect her even if I wasn’t interested in her as an important person because when I reached out there was no one to hold my hand. I shouldn’t have done that, but I’m dating someone with such thoughts.”

Not long after uploading his photo with his girlfriend, now Kwon Mina has deleted the photo from his Instagram account.

Meanwhile, recently the Busan Metropolitan Police Agency announced that they would conduct an investigation into the sexual harassment case that befell Kwon Mina. As Kwon Mina previously admitted to being a victim of sexual harassment by a student when she was 14 years old.

Kim Kardashian proud to have 200 million subscribers on!