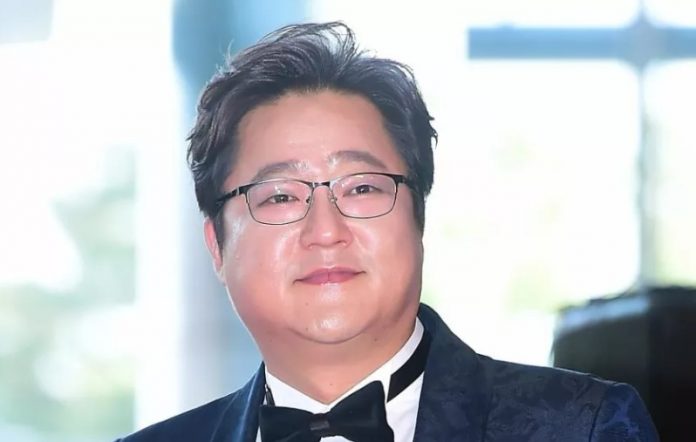 Kwak Do Won was arrested by the police for drunk driving.

On September 25, Jeju Sobu Police Station officially announced that the actor was charged with drunk driving after he fell asleep in a stopped car in the middle of the road. According to police, they received a message that the car was not moving on the road early in the morning, and upon arrival at the scene, they found Kwak Do Won sleeping in an SUV on the road in front of the elementary school around 5 a.m.

It was found that Kwak Do Won’s blood alcohol content was at a high enough level for his driver’s license to be revoked (0.08 percent or higher).

They say that the actor immediately recognized the fact that he was driving drunk, and also admitted that he drove about 10 kilometers (about 6.2 miles) under the influence of alcohol.

“Fortunately, it was a case of drunk driving, which did not lead to a new accident,” a police spokesman said. “We plan to call [Kwak Do Won] again for a more detailed investigation.”

Kwak Do Won’s agency MADA Entertainment has since issued an official apology for the incident, in which they stated: “We deeply apologize for the fact that this shameful incident took place. Regardless of the reason, there is no room for excuses, and Kwak Do Won and our agency are fully aware of their responsibility.

“We apologize for giving cause for concern to the many people who have been watching Kwak Do Won, and we sincerely apologize once again for causing a stir. We will quickly figure out a way to avoid inflicting damages on the many people who work together with [Kwak Do Won] as much as we can. Once again, we bow our heads in deep apology.”