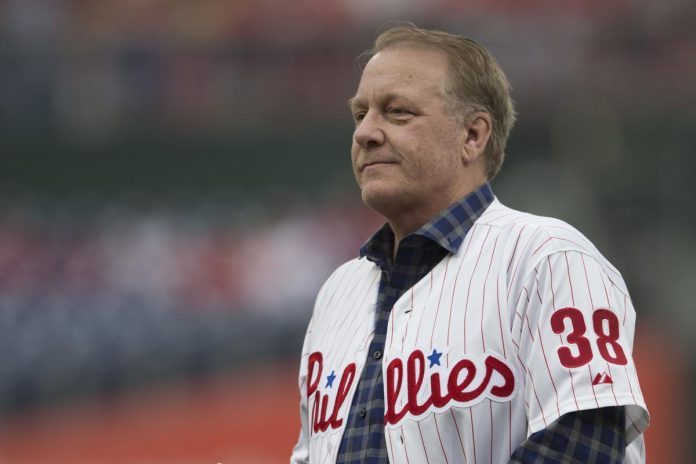 Early Sunday morning, Schilling responded with a quote from LeBron James’ comments on Twitter about the BG situation, saying that the Phoenix Mercury center should “be punished” for his actions.

“I know this may seem like a stretch,” Schilling began. “But something about 300 million people understand “OBEY THE [expletive] LAW”, why is this such a challenge? And why on earth shouldn’t she pay a fine for violating the laws of another country?”

Griner has been abroad since February after Russian authorities found hashish oil in her luggage at the Moscow airport.

During a hearing last month, the seven-time All-Star contestant pleaded guilty to the charges, telling the judge: “I didn’t want to break the law.”

In response to the fact that the user retreated a little when it comes to Russia’s track record with convictions, Schilling retorted: “As far as I know from each of her quotes, she has NEVER denied committing a crime, not once.”