Home Entertainment Kung Fu Panda 4 is officially happening and we know when it... 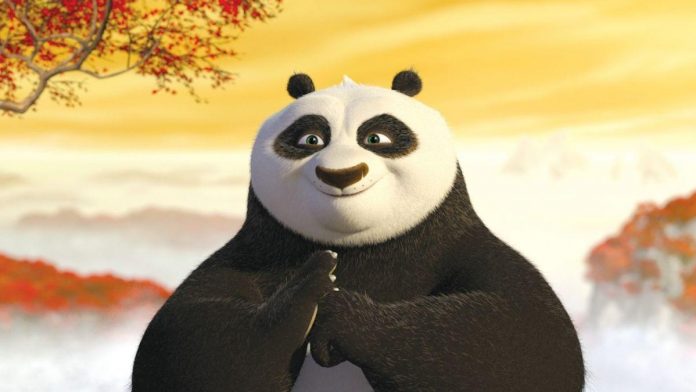 Another familiar DreamWorks franchise is returning to the big screens: “Kung Fu Panda.” It’s been a long time since we caught up with Jack Black’s panda wielding martial arts, but don’t be afraid, because the series is officially due to return. “Kung Fu Panda 4” has officially taken its place among the upcoming movie releases.

DreamWorks continues the super-popular saga of ancient China in 2024. The animation studio will return viewers to the world of smoothly fighting anthropomorphic animals on March 8, 2024, to be precise.

Apart from the release date, which should be noted in our calendars, there are not many other details about the next Kung Fu Panda movie. We certainly hope that he will be among Jack Black’s future films, given that his character is still the heart of the franchise. Previously, actors including Dustin Hoffman, Seth Rogen, Lucy Liu and David Cross have continued to reprise their roles, and we assume some of them will also return on board.

March 8, 2024 was previously a slot for an untitled DreamWorks animated film, but now we know it will be the first Kung Fu Panda movie in eight years (by the time it comes out). Also in March, the action movie “Fallen Guy” with Ryan Gosling and Emily Blunt will appear in theaters a week before, the horror prequel “A Quiet Place: Day One” on the same day and another animated film “Spider-Man: Beyond the Spider” from Sony Animation. Verse will be released on March 29 after the postponement of the summer 2023 date.

While interest dropped slightly between the second and third Kung Fu Panda films, the franchise has remained alive thanks to a number of TV shows and series, including the most recent installment of Kung Fu Panda: Dragon Knight. The Netflix series, which takes place after the events of the third film, became the most popular Netflix series in July.

This year, DreamWorks presented the original animated film “Bad Guys”, which was generally positively received by the audience. The studio will end the year with a sequel to “Puss in Boots” called “Last Wish”, and also plans to release a third film “Trolls” at the end of 2023. The return of “Kung Fu Panda” brings back one of the most popular DreamWorks films. into service after a long break.