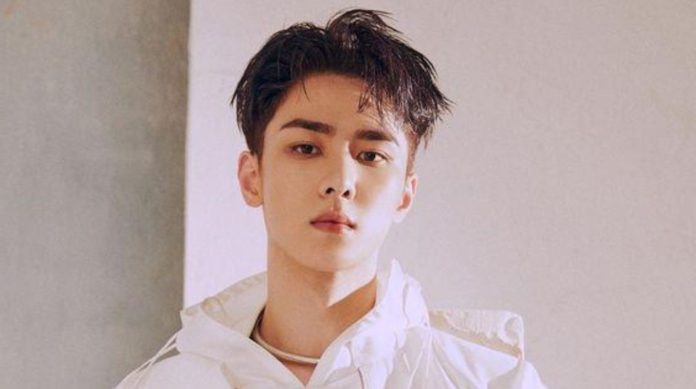 Qian Kun in the leader of the WayV group, subunit of NCT Chinese version and NCT U, Kun was born on January 1, 1996 in the city of Fújiàn, China, today he turns 24 years old.

Fans have expressed their feelings through Twitter, their good wishes with the hashtags #HAPPYKUNDAY and # PilotPrinceKun24th.

Kun’s career began when he was introduced on September 18, 2015 as a member of the SM Entertainment project group, SMROOKIES, in 2018, Kun along with Jungwoo and Lucas published an image on the SMROOKIES Twitter account, announcing that They were already official members of NCT.

Kun appeared within the video to the SMTOWN YouTube account where the 18 members are seen as the NCT 2018 lineup.

Kun speaks several languages: Mandarin, English and Korean, plays piano, guitar and his favorite hobby is practicing to be a great magician.

THESE ARE SOME OF THE FANS ‘REACTIONS BY THE KUN BIRTHDAY PARTY:

Season 4 should answer your most important question