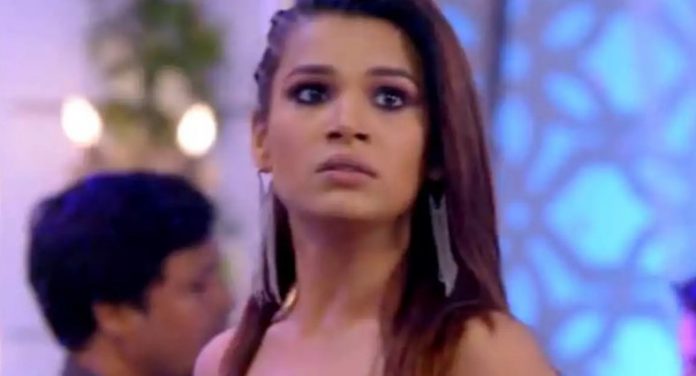 Kumkum Bhagya, produced by Balaji Telefilms, is making interesting dramas in the upcoming episodes. According to the plot, Ranbir sneaks into her room to take a bath, but Prachi soon comes and tells him to return to the guest bathroom. Between their arguments, the bathroom door gets locked and Ranbir and Prachi try to open it.

Now, in the next episode, Pallavi warns Ranbir to leave Prachi forever, while Rhea threatens him. Feeling trapped in the middle of Prachi and Rhea, Ranbir asks Prachi if she intends to play with her feelings to get revenge. She also tells Prachi that she feels her pain and will wait for the day when she will share her true feelings with him. On the other hand, Rhea and Aaliya meet with a lawyer who offers them a way to separate Ranbir and Prachi through the guilt admissions papers.

Will Rhea succeed in her plan?

Watch the premiere episode on ZEE5 Club before TV to find out what happens next in Kumkum Bhagya!!

“House of The Dragon” Actress Olivia Cooke Says That Acting in...