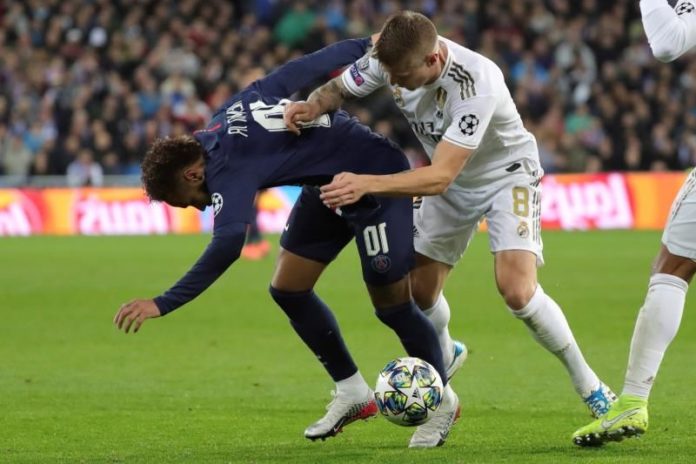 German Real Madrid footballer Toni Kroos was upset by the draw against Paris Saint-Germain (2-2) after putting up two goals in the 79th minute and assured that “the result is the worst today” after sign “a very good match”.

“We all know that the result is the worst of today, I think we play a very good game and in the end we don’t have to be happy with the result, but with the game itself. I liked the 90 minutes, in the end there are two actions in which we have to defend a little better, but then we continue to win the game, ”the midfielder said in a mixed zone.

Kroos also pondered the decision of his coach, Frenchman Zinedine Zidane, to opt for the starting lineup by Spaniard Isco Alarcón to reinforce the midfield: “The coach has each player and it is important because Isco has played a very good game today and it has helped us a lot in the middle, with and without the ball, and that is why we played very well. ”

The German said that, despite the good moment that Real Madrid lives after adding four victories and two draws, difficult times can return: “We know that that can change again, we have to keep working. When we win difficult games it gives us confidence for the next few weeks, ”he concluded.

3-0 Benfica will play the Europa League after winning a Zenit...