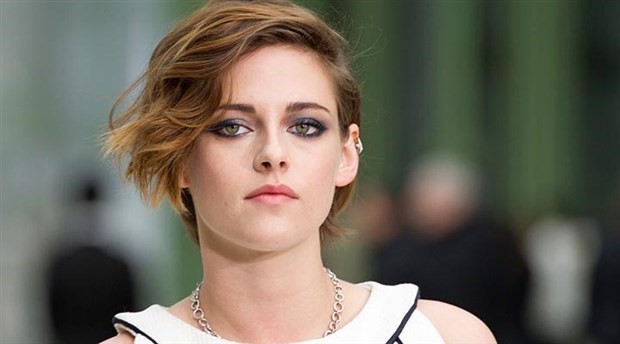 The actress will recreate one of the key moments in the life of the famous Lady Di. After rising to fame with the “Twilight” saga, Kristen Stewart will arrive the stories from fairy tales, but not from Disney, but from a royal princess: Diana of Wales.

The actress has worked in various drama and action films, especially in independent film stories, and will resume that path for a new project by Chilean filmmaker Pablo Larraín.

According to information from Deadline , the actress was chosen for her mysterious personality and duality to appear fragile and at the same time as someone strong. The story he will star in will be called “Spencer”.

And if you are a lover of conspiracy theories, we are sorry to disappoint you, no, it will not be about the death of Lady Di because of an alleged plot against her. This drama aims to break with the fairy tales that we all know: the Princess does not stay with the Prince and does not become queen.

As explained by the filmmaker, the plot of “Spencer” will revolve around a weekend where one of the biggest crises arises between Diana’s marriage to Prince Charles. Set in the 90s, the couple would take a Christmas trip to the Windsor House, but those 3 days of vacation will change the course in Lady Di’s life.

“Spencer” would start production until 2021, as it is looking through a Cannes program who can finance the film. Kristen has yet to comment on her new role, but her fans are excited that she was chosen.

Diana of Wales is one of the most iconic characters in royalty, although she did not become queen, she was known for her rebellious attitude towards the crown, which is why conspiracy theories about her death after a car accident skyrocketed.

Kristen Stewart will star as Princess Diana in ‘Jackie’ director Pablo Larraín’s ‘Spencer’, a drama that covers a critical weekend in the early ‘90s, when Diana decided her marriage to Prince Charles wasn’t working. Filming is expected to begin in early 2021. pic.twitter.com/JJrYalflJL

“Spencer” seeks to be an antithesis of princess tales. Diana divorced Carlos after learning about his infidelities, she always showed great love for her children and, although the British were very fond of her, her outcome was very sad.

And if you want to know more about her work in what the project is doing, you can put together your movie marathon with 5 films by Kristen , in which you will see her act from dramas, romance and action, don’t miss her best stories.

Cha Eun Woo tests positive for COVID, how is the idol...