Home Celebrity Kristen Stewart: everything you don’t know about the Twilight actress!

Kristen Stewart is known for playing in the Twilight saga. Find out everything there is to know about the actress.

Kristen Stewart caused a sensation in the Twilight saga. Find out everything you need to know about the actress.

Kristen Stewart first became known by playing in the Twilight saga in the 2000s. The actress put herself in the shoes of Bella, a human who falls in love with a vampire, Edward.

The actress played for several years in the saga alongside Robert Pattinson. Nevertheless, she’s come a long way since the end of Twilight and fans have been able to see her recently in the all-new Charlie’s Angels.

In any case, it seems that Kristen Stewart was destined to become an actress or to turn into the world of cinema. Indeed, his mother, Jules supervised scenarios. Then his father John worked for several years as a stage manager.

The Twilight star has always wanted to make herself known to the general public and become an actress. In fact, at the age of 9, the actress appeared in an advertisement for the Porshe brand. She was still very young but she already seemed to have a lot of talent. 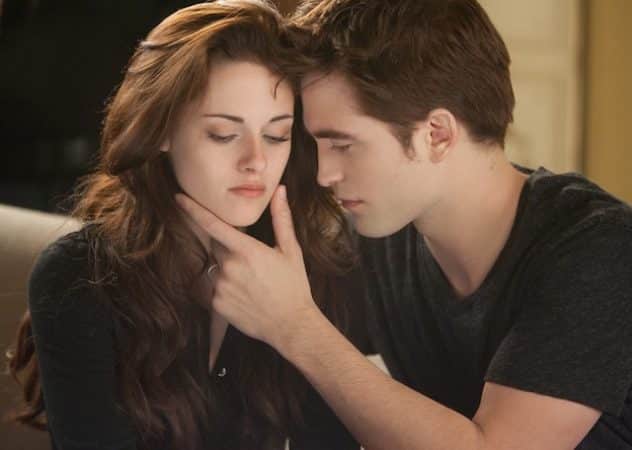 KRISTEN STEWART HAD TO WEAR LENSES FOR THE SAGA!

Kristen Stewart had to adopt the look of Bella Swan in Twilight. So the actress had to put on lenses in order to have brown eyes. The actress has green eyes and it didn’t match the character.

Regarding her private life, Kristen Stewart is open to her romantic relationships. Indeed, the latter refuses to stick a label and she does not qualify as homosexual or bisexual.

See Also
Kristen Stewart Could Have Been Married To Robert Pattinson

Kristen Stewart and Robert Pattinson have been lovers for several years in the saga. Nevertheless, the two stars had a love story. Indeed, Kristen and her co-star went out together from 2008 until 2013.

Finally, the Twilight actress knows much more than acting in film roles. Indeed, she has many talents and she knows how to play several musical instruments. Then, she is also very gifted in cooking.

“Upgrade” will have a sequel in serial format