Home Sport Shaquille to Lillard: “You can’t be Westbrook nor Curry” 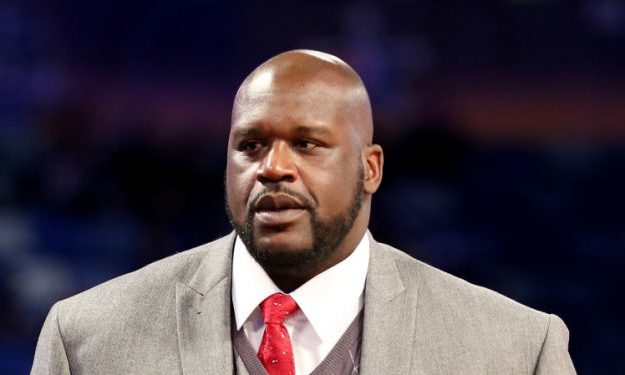 Shaq to Lillard: “You can’t be Westbrook nor Curry”

Shaquille O’Neal, one of the most dominant centers in NBA history, was also a successful rapper. The legendary actor has recently been loaded with a song full of harsh words to Damian Lillard, who claims to be better in this field than he is!

Lillard, who loves rap music and also performs very successful songs, in an interview he gave recently; “I’m a better rapper than Shaq, i he said. Hearing this, Shaquille O’Neal didn’t stop, of course, and made a special song for the star player.

Legendary I'm a hip hop scholar
I'm tryin' to get a billion who gives a f**k about a D.O.L.L.A

Shaq was uploaded to Lillard with the following words:

You can use time to answer
No need to hurry
What can you become Westbrook
Nor Stephen Curry!

What’s in your wallet?
American Express or Visa?
You sound like LeBron
But you’re not even Trevor Ariza ”

Speaking after Shaq’s harsh song, Lillard said he is preparing for the new season, but he will surely answer it soon.