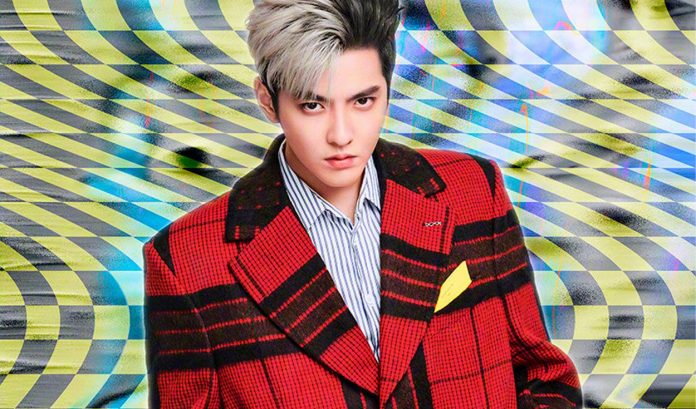 Beijin Police Continue to Investigate Kris Wu’s Case and Allegations Against Kris Wu. A few weeks ago, Kris Wu was arrested as a preventive measure while his role in the different accusations of abuse was being determined, although his arrest has changed.

After Du Meizhu revealed the way he met the singer, the relationship they had, and also accused him of committing abuse against different girls, Kris Wu began to be investigated despite having denied the complaint. The legal process has already started and has not stopped advancing.

While different music platforms and social networks removed the singer’s content from their websites, he was arrested by the police, but it was specified that the purpose of the arrest was to be able to carry out the corresponding investigation and get to the bottom of the matter.

Now the prosecution has approved that his arrest is based on the charges that are being investigated, so his detention was cataloged on suspicion of rape.

KRIS WU, FACE THE LAW AND THERE ARE ACCUSATIONS ABROAD

As soon as Du Meizhu’s statements began to attract attention, different brands decided to break their contracts with singer Wu Yi Fan and thus end the business relationship they shared.

The artist became part of the police investigation in China, but soon afterward, accusations would also arise abroad against this boy.

A teenager in the United States also shared her experience attending a party organized by the singer and for that reason, the collection of evidence has also begun to determine whether the case should go to court.

Learn more about this case in Los Angeles where Kris Wu would be involved according to the girl’s statement.

Advance Wars 1 and 2 Will Get Remake for Switch in...