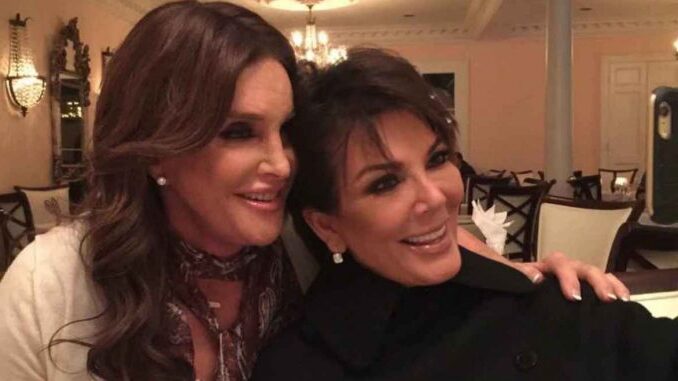 Kris Jenner wants to ban Caitlyn Jenner’s entrance to reality show. The businesswoman “is in a panic” at the possibility that Caitlyn “talks too much” if she enters the new reality show.

Kris Jenner is trying to prevent her ex, now Caitlyn Jenner, from joining the reality show Real Housewives Of Beverly Hills. A source from OK! She says the businesswoman “is in a panic” at the possibility that Caitlyn “talk too much” on the show.

A source commented, “She knows Caitlyn and knows that under a lot of pressure she will reveal something about her on the show, and she doesn’t want to deal with it right now,” she justifies. “She is trying to prevent this from happening, because on other occasions Caitlyn has already washed the family’s dirty clothes in the media and not everyone has forgiven her for that,” she says.

Kris reportedly called Cailtyn for lunch to discuss the matter, but initially the transgender celebrity denied her interest in participating in the show.

The informant commented, “The show is all about drama, which is why this particular reality show makes Kris very nervous.”

The source said the matter is also handled by the daughters of ex-partner Kylie and Kendall Jenner, but the girls are unwilling to interfere with their father’s affairs.