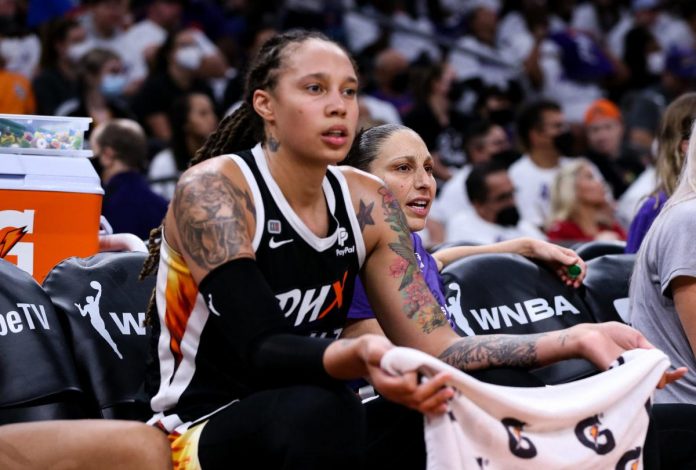 The Biden administration said it offered Russia a deal in exchange for the release of Britney Griner.

Russia is dissatisfied with the fact that the United States is advertising the negotiation process.

According to the Associated Press, Kremlin spokesman Dmitry Peskov insisted that no agreement had been concluded and said that prisoner exchanges are usually carried out privately.

“We know that such issues are discussed without such disclosure of information,” Peskov told reporters during a conference call. “Usually the public finds out about this when the agreements are already being implemented.”

US Secretary of State Anthony Blinken said on Wednesday that they had submitted a proposal to Russia for Griner and Paul Whelan, another American detained by Russia. It is reported that they offered to send convicted arms dealer Viktor Bout, known as the “Merchant of Death”, back to Russia.

On Wednesday, Griner testified that she was denied proper translation, access to a lawyer and clarification of her rights when detained at a Moscow airport in February. T.J. from ESPN Quinn noted that these comments were a deviation from her “don’t raise your head and don’t make waves” strategy.

Griner faces up to 10 years in prison if found guilty. Quinn said her family is preparing for a full sentence.

He also suggested that the US could announce its proposal to “prepare the American public” and reject any criticism of their efforts to bring Griner home.

According to Quinn, Griner’s trial is expected to conclude next week.