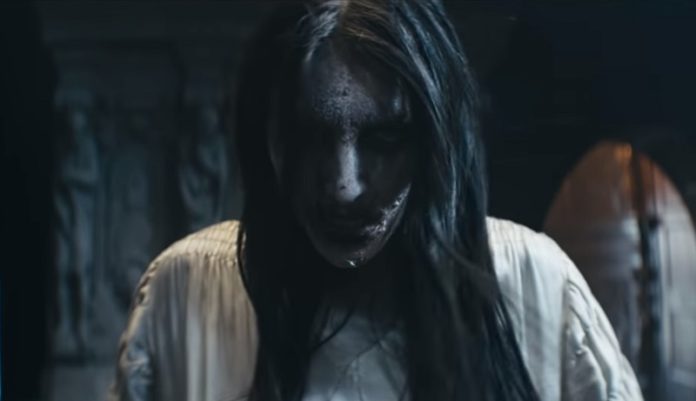 The pioneering German trash metal band, Kreator, has returned with a new single that comes accompanied by a video. The track is titled “666 – World Divided”.

You can watch the video below:

The new single is the first recording by Kreator with new bassist Frédéric Leclercq, it was co-produced by Andy Sneap and Markus Ganter, to be recorded at Hansa Studios in Berlin. While the video was directed by Jörn Heitmann, who previously worked with Rammstein.

Hordes! Our Bravado store has been updated with some new '666 – World Divided' inspired merch, including a split 7" featuring @lambofgod's 'Checkmate'!

“666 – World Divided” will have a physical release as part of a vinyl shared with Lamb of God, who contributed their song “Checkmate”.