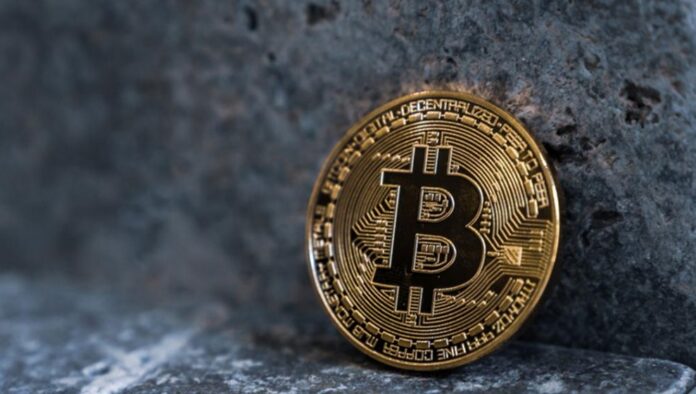 Kraken Intelligence has released a new report on Bitcoin price and warned investors against a possible downturn in the market.

In an article we shared the other day, we mentioned that Bitcoin analysts point to the level of $ 10,500. According to some analysts, BTC’s exceeding this level means that the next stop may be $ 14,000 . Kraken Intelligence also highlighted the importance of the $ 10,500 level in its research on Bitcoin.

According to research by Kraken Intelligence, there is now a “okay or continue” situation in the cryptocurrency market. If Bitcoin can gain enough momentum, we can see that the price is rising rapidly. Otherwise, the opposite happens.

At this point, the Kraken team points to the 10,500 dollars region like many other analysts. According to the research of Kraken Intelligence, if Bitcoin exceeds 10,500 dollars, the price may increase even more . But Bitcoin cannot break the resistance at $ 10,500 and if it starts to withdraw, we can see that the price has dropped down to $ 6,000 . 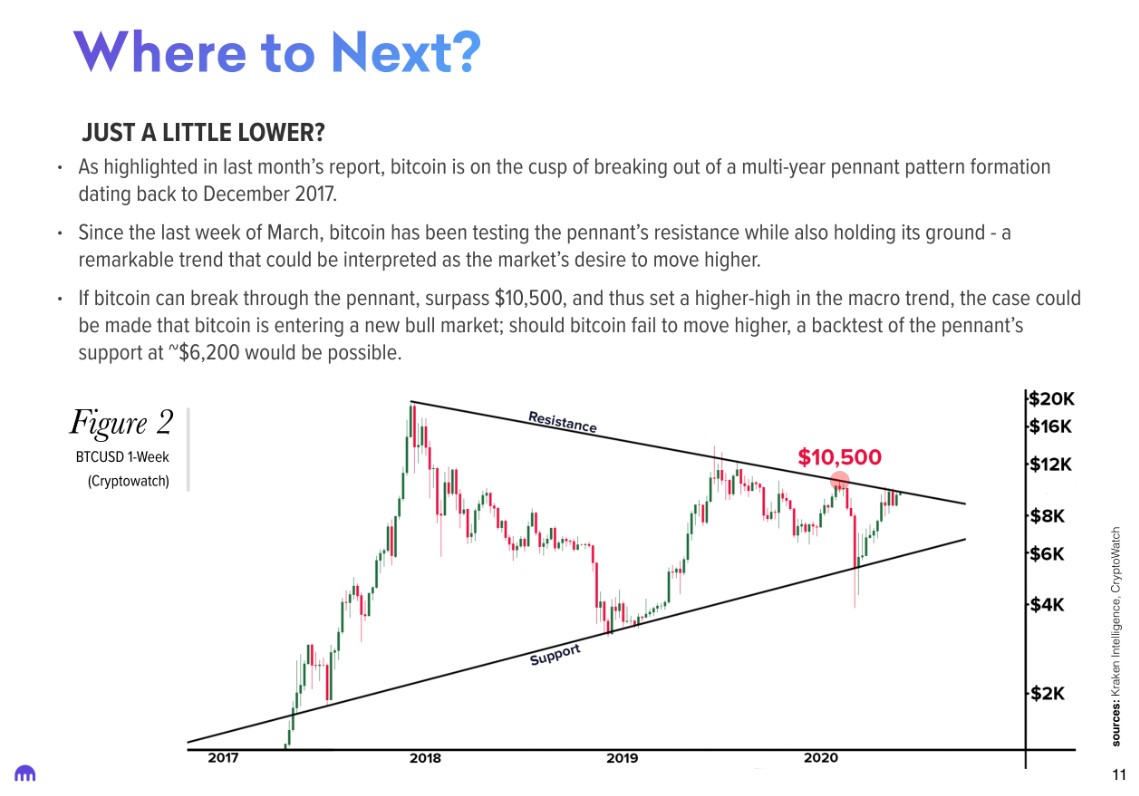