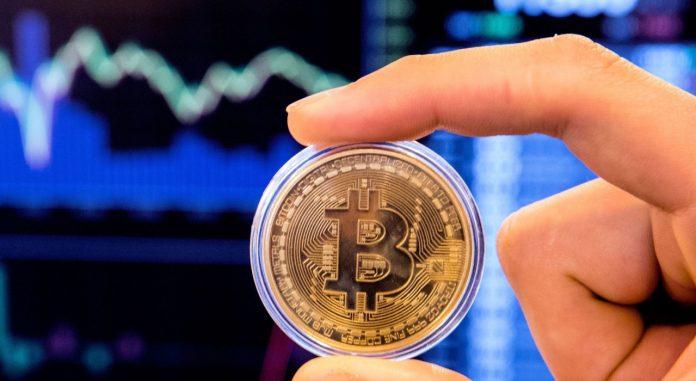 Jesse Powell, CEO of crypto exchange Kraken, said in an interview with Bloomberg on Thursday that Bitcoin will eventually become the world’s currency. Stating that national currencies are already showing signs of extreme weakness, Powell said that people will soon start measuring the price of things in Bitcoin.

“I think true believers will tell you it will go as far as the moon and Mars,” Powell said. They will even state that it will eventually become the world’s currency, ”he said. Also, San Francisco-based Kraken is in talks to provide new funding that will double its valuation to over $ 10 billion, Bloomberg reported.

Bitcoin continues to be seen as the currency of the future

Bitcoin price fell 0.4 percent to $ 50,175 on Thursday. However, the cryptocurrency has increased by 70 percent to date. The price of Bitcoin fell earlier this week, following cautious comments from the confirmation hearing about Gary Gensler’s appointment as president of the Securities and Exchange Commission. Gensler stated that in this case, it is difficult to ensure that the crypto markets are fraud-free and manipulate.

Also, let us remind you that Gensler is seen as an advocate of cryptocurrencies, given his previous studies and teachings on the subject at MIT.

“In the near term, people see it and gold as a storehouse of value,” Powell said. So it is very reasonable to see one million dollars as a price target in the next 10 years, ”he said.

According to Powell, those who believe in Bitcoin expect fiat money to replace it. Also, Bitcoin can form the combined market capitalization value of all national currencies.

Bitcoin, which has a fluctuating graph recently, has divided its investors into two. The cryptocurrency frightened the market after its sudden decline in recent weeks. It was on the rise again a few days ago and gave investors a sigh of relief.

The crypto currency lost a small amount of value on the first Thursday of March. The virtual currency is trading at $ 49,150 at noon on March 4.

What do you think about the future of Bitcoin, which has been fluctuating lately? You can share your ideas with us in the comments section.

Rocking News Has Arrived: Metaverse Coins Are About to Go Crazy!

Binance has received legal approval! The New Gospel has come