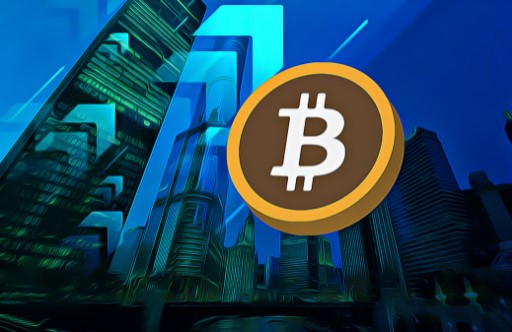 Jesse Powell, CEO of popular cryptocurrency exchange Kraken, revealed in a new interview with Bloomberg that he is bullish on Bitcoin even though the flagship cryptocurrency failed to hit $100,000 in 2021.

Powell made the following statements in his statements;

“I am still optimistic about the price of Bitcoin. Many of us thought we were going to exceed $100,000 last year, but you know you can’t predict that.”

According to Powell, the prevailing geopolitical environment offers use-case opportunities for Bitcoin as a tool and a system for transferring value. So much so that the famous CEO discussed the use cases of the leading cryptocurrency in the continuation of the interview and said;

“What we’re seeing are ongoing use cases and ongoing reasons for people to use Bitcoin. I mean, inflation is at an all-time high since the 80’s, and that’s the stated inflation. When we go to supermarkets, we all understand that inflation is well above 7.5%.

And I think that coupled with controls, restrictions on protests and legitimate fundraising efforts show that the use case for Bitcoin is getting stronger. So there is more and more reason to believe that in the long run.”

A recent example involves Canadian truckers turning to crypto for their fundraising efforts after a government crackdown, and central crowdfunding tools like GoFundMe turning them down.

As a result, Powell underlined that Bitcoin “solves real-world problems,” as exemplified by the Canadian truck driver protests, and continued;

“You know that Bitcoin is more than price speculation. It solves real-world problems and provides money directly to people, as we’ve seen in Canada, where you have fundraisers shut down by the government or central fundraising platforms.

So you know, I think it’s an option for freedom.”