Home Crypto Kraken CEO: Bitcoin Will Be As Valuable As Lamborghini 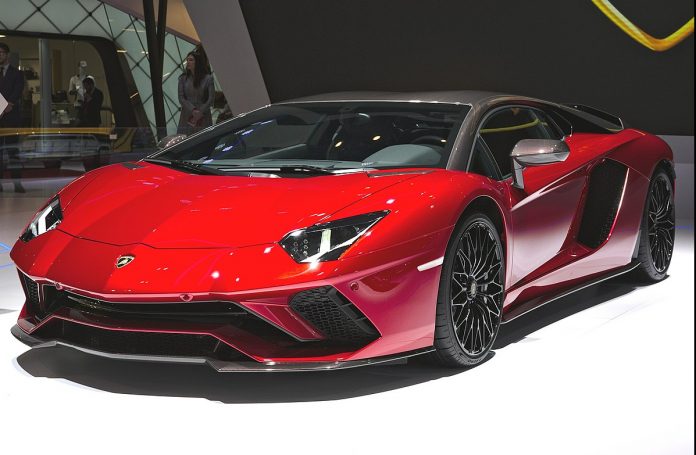 Kraken CEO Jesse Powell said that Bitcoin will be as valuable as Lamborghini at the end of the year. The CEO explained the value of Bitcoin with luxury vehicles.

Kraken CEO Jesse Powell made some statements about the Bitcoin and cryptocurrency industry in the Bloomberg program he attended. Powell mentioned that it is difficult to measure Bitcoin in dollars.

Measures the value of bitcoin with luxury cars

Jesse Powell claims that the Bitcoin price will reach an unimaginable level. Powell uses luxury cars to explain this.

“I measure BTC in dollars, but maybe it would be more understandable if we compare it with Tesla. Currently 1 BTC is Tesla Model 3. By the end of the year, it will probably be equivalent to 1 Bitcoin Lamborghini. ”

The Caranddriver website shows the lowest priced Lamborghini at $ 184,895.

“These types of tools are better at measuring the price of Bitcoin than dollars because it is unclear what the dollar will be. You see, a year later they printed 10 times the current dollar. ”

Kraken CEO announced that they are considering the second half of 2022 for the IPO. However, the CEO stated that he does not give a guarantee for the date:

“There is more time until the date we set. Until then, anything could happen in the cryptocurrency industry. So nothing is guaranteed, but we are working to make sure everything is on time. ”

Powell said he believes users can contribute to the progress and performance of the Kraken exchange through the IPO.

NFTs continue to stay with us

Referring to the recently popular NFT issue, Powell mentioned that people have been collecting for years. The CEO thinks that the use of NFT will become widespread, especially in the advertising field. “These digital assets have many uses. That’s why NFTs will continue to stay in our lives. ” said.