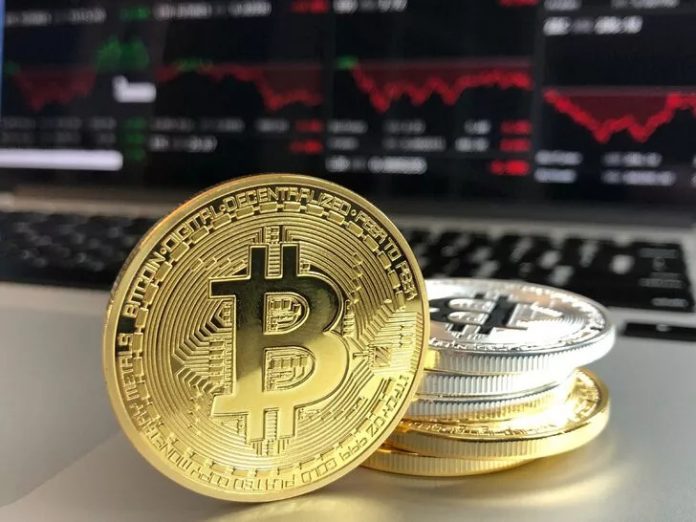 Kraken CEO Jesse Powell spoke about the Bitcoin price in an interview with Bloomberg Technology. Powell commented that “there is a way forever” about Bitcoin, which broke a record to over $ 58,000.

Bitcoin’s price has broken a record as high as $ 58,367 against the dollar this year. Jesse Powell said that Bitcoin could become much more valuable than it is today, citing the possibility of becoming a global currency.

Bitcoin, which is shown as a value storage tool, is compared to gold as “digital gold”. The names predicting that the market share of gold may shift to Bitcoin, find it possible for the price to rise up to $ 1 million in the next ten years.

One of these names, Powell, said that this period could vary depending on how much the US will print. Stating that people are already looking for a safe haven, Powell said that BTC is better than gold and more and more people will turn to Bitcoin to avoid inflation.

“Forever has a way”

According to Powell, Bitcoin can be compared not only to gold but also to currencies in the long run. “Bitcoin supporters believe it will become the world’s common currency.” Emphasizing that the USD is losing power, the name said that the BTC / USD parity “is on its way forever”:

“If we’re going to measure the Bitcoin price in dollars, then the price has a way forever. Over time, people will begin to measure value with Bitcoin, not dollars. … The value of bitcoin will not be measured in dollars either. … People who believe in Bitcoin believe that it will become the common currency of the world. … The more the total market value of all dollars and euros, the more Bitcoin’s value can be. ”

Evaluating the possibility of Kraken going public, Powell announced that this could happen within the next year, if not in 2021.