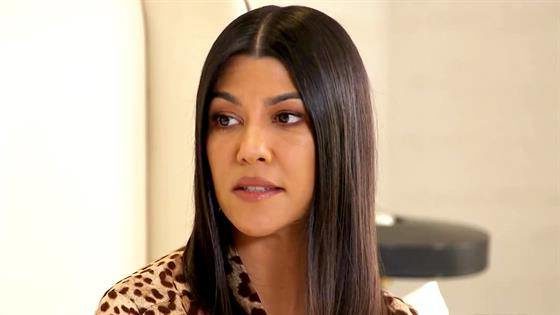 The Kardashians sisters have become the most famous family in Hollywood thanks to their reality show “Keeping Up with the Kardashians” ; however, one of them gave the final goodbye.

Since last season, Kourtney has expressed her desire to leave the program, since she is no longer willing to share more of her life in front of a camera and after the premiere of the first episode of season 18, the socialite said goodbye to reality in a definitive way .

On social networks, a video of the first chapter of KUWTK circulates , where Kim and Kourtney fight until they reach physical attacks, after the reaction of the fans, the socialite resorted to her Twitter account to confirm that she quit the program: ” I did it. Bye. ”

In addition to her powerful message, Kourtney also took the time to answer questions from her followers and explained that it is from the darkest problems and situations that you grow up as a person.

Regarding the fight with Kim, she admitted that it was rubbish and if some hoped that she would return in future seasons, the socialite assured that she values ​​her life and private moments more.

It is from our darker moments where growth happens. ✨🙏🏼 https://t.co/cm5kEOUJJl

Khloé Kardashian: daughter True is grown up and cute!

BTS BREAKS RECORD IN THE K-POP RANKING AND GLOBAL LEVEL