Home Celebrity KOURTNEY KARDASHIAN ABANDONED AFTER DISCUSSING WITH HIS SISTERS 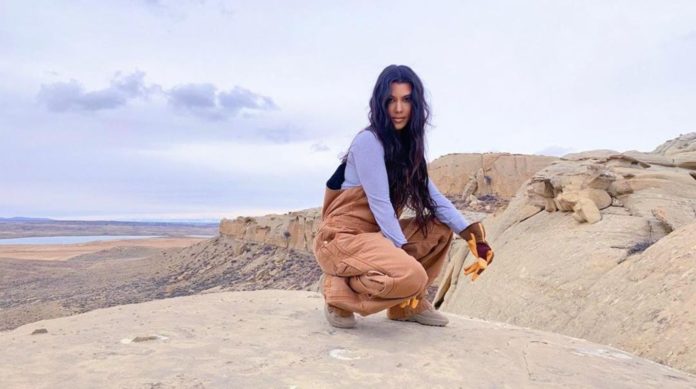 If something has characterized the Kardashian sisters is being able to share their day to day, fights and the most difficult moments through their reality show.

However, it seems that KUWTK is not always rosy and for some of them it is a job that they have to do because fans like their “show”, but it seems that Kourtney was tired of the pressure of her sisters. We tell you what is happening.

Recently, it was announced that Kourtney would leave the program and in a recent episode it was revealed that he could have had an argument with Khloé and Kim, as they claimed that he did not tell almost anything about his personal life on camera and did not want him to become in something monotonous. Que?????

Kourtney was upset and told them there were limits and she was not able to release everything like them. UNRWA! Khloé admitted that he didn’t like it very much either, but in the end KUWTK had that purpose. Apparently, the socialite prefers to leave the reality and keep her personal life outside of TV.

For his part, Kim said that all this time the reality has been based on being honest and sharing part of his life, but said that his sister does not talk about almost anything, which causes her and Khloé to have to talk about more to be able to fill in the space that Kourtney leaves in the program.