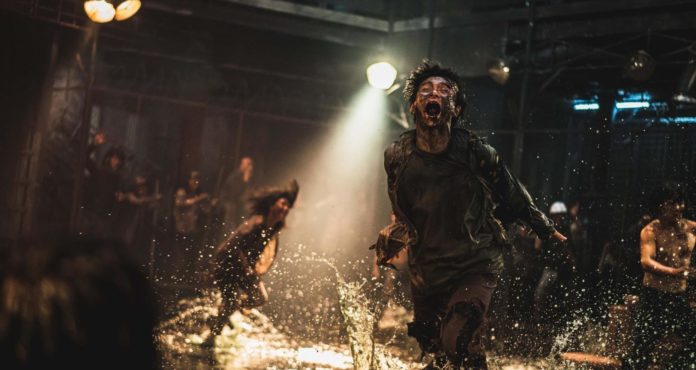 Parasite, who won the Best Film Oscar, and South Korean cinema that hit a big slap in Hollywood, plans to show a similar success with the sequel of the zombie action movie Train to Busan. The first image and details of the highly anticipated film appeared.

Although Parasite, directed and screened by Bong Joon-ho, is one of the most successful foreign films published in the USA, it is not the only South Korean production liked by a large audience in the west in recent years. Train to Busan, the zombie action movie that entered the vision in 2016, had a huge impact on a South Korean movie in the USA.

Realizing its world premiere at the 2016 Cannes Film Festival, the film achieved a total of $ 92.6 million box office revenue worldwide. The interesting thing is that 97.7 percent of this figure comes from international markets.

The Zombie-themed Train to Busan had an impact more than expected
Director Yeon Sang-ho, who gave an interview to ScreenDaily, said the sequel would not contain the same characters as Train to Busan and would not directly follow the story of the first film. “The new story is about four years after Train to Busan, but the movie will take on a completely different story with different characters, even though it took place in the same universe,” Sang-ho said. he.

First photo from Peninsula, the sequel to Train to Busan
Stating that Train to Busan is a movie shot in narrow spaces, the Korean director said that the motion area will expand significantly in the sequel called Peninsula. Peninsula, whose first images have been shared as of today, will focus on a soldier who must return to Seoul, where zombies invade for a vital mission. The film’s release date has not yet been announced, but expectations are that it will meet South Korean audiences like August.

Jackson Wang was harassed during a live broadcast