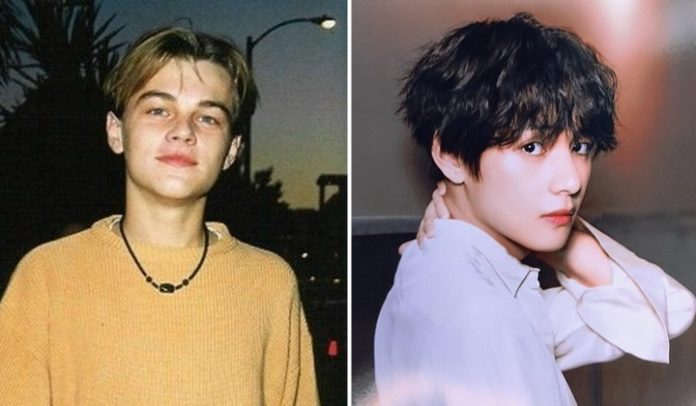 After examining V’s face carefully, he noticed the perfect proportion between the width of his nose and the middle of his forehead and between his chin and cheekbones. The expert even said if the face of the man born in 1995 was truly perfect.

“Basically there are no blemishes on his face,” said the expert. ” He is even quite perfect. The person who sees it will even tremble for a moment. ”

Furthermore, he shows the line between the tip of his nose and his chin and describes it as a rare feature on Asian faces. According to him, it was the same as Leonardo’s, even both of them were able to be aligned.

The fact that BTS personnel are included in the 100 most handsome faces in the world even ranked 1. This proves that the good looks of the guy who has the real name Kim Taehyung is no longer in doubt.

Meanwhile, V is the only BTS member who has 5 songs in the Top 10 which are the most listened to BTS tracks on SoundCloud. Her song “Hug Me” and Adele “Someone Like You” which she covered a few years ago, recently joined other songs in the top 10. Following “4 O’Clock” which she sang together RM (Rap Monster).

The songs even occupy positions 2, 3 and 4 in the Top 5. His new song he created himself titled “Scenery” and “Winter Bear” also got the title of the most listened song on SoundCloud.

Even with the release of ” Winter Bear ”, V is the only BTS member who has 8 KOMCA songs that are accredited with his name as lyricist or composer. This is an extraordinary achievement.