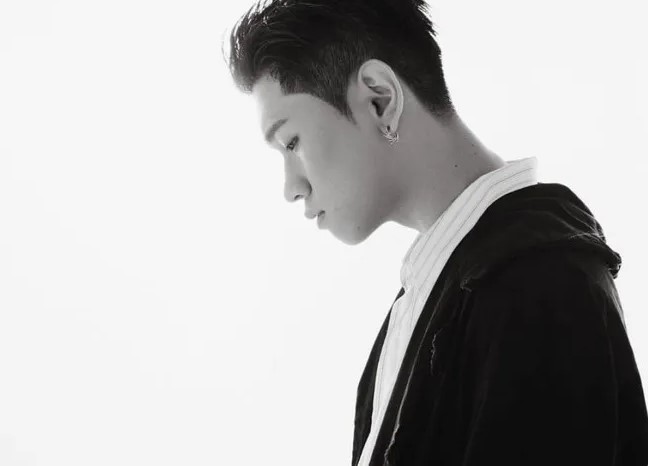 The controversy surrounding the fact that Crush allegedly refuses to touch the hands of fans of color at a concert continues to grow and grow.

Recall that Crush is accused of racism after two black fans tweeted that the singer avoided touching their hands during a recent concert when he touched the hands of others.

After all this criticism, Crush himself took to his Instagram to write an apology, as well as explain that what he says is nothing but a “misunderstanding” as he didn’t want fans to run into a barrier.

Don’t let him get away with this. Here’s another angle clearly showing his actions. pic.twitter.com/FA4nVY0dXI https://t.co/Pts3lPUcAz

However, the fans in question, like many people, refuted his explanations, saying that no one pressed. Therefore, Crush continued to be criticized.

BTS’ Jay-Hope was also criticized after liking Crush’s explanation, and many fans said they were disappointed with him.

As international fans continued to accuse Crush of racism, Korean netizens also reacted to the question.

According to some of those present, Crush did the same with Korean fans, removing his hand and saying “no”. Someone posted a video confirming this.

BTS: Old photos that will make you remember the beginning of...