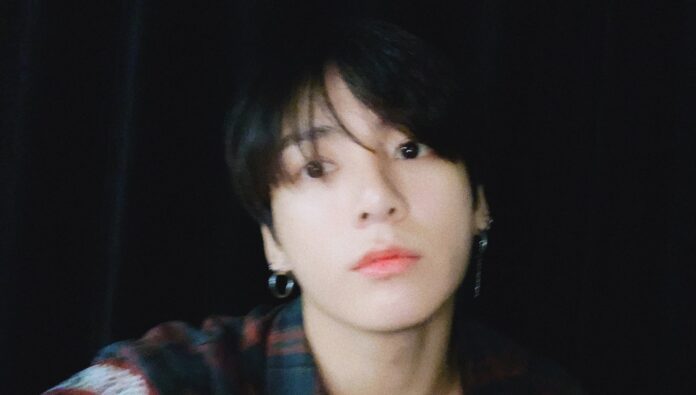 Korean Netizen Response After Jungkook Say Apology Directly. Even though it was late, BTS’s Jungkook attitude apologized live in a live broadcast related to the issue that ensnared his name some time ago getting praise from many netizens.

Through the podcast program ‘Honey FM 06.13’ hosted by Suga on Saturday, Jungkook proudly admitted his mistake and apologized to those who felt hurt.

Surely you still remember, the issue where Jungkook with four other idols namely ASTRO Cha Eun Woo, Jaehyun NCT and Mingyu SEVENTEEN together went to restaurants and various nightlife spots around Itaewon during the COVID-19 pandemic and the imposition of distance restrictions or the usual restrictions we are familiar with social distancing in South Korea.

The brave attitude of the BTS boy group then received positive responses from various netizens in the Nate online forum.

” I believe he took the time to reflect on it and I hope he shows maturity going forward. ”

” Yes, think about it, and don’t do it again. You’re someone who helps our country shine. It will be difficult but please work to only show good things from yourself !! ”

” Thank you for apologizing to your fans in a sincere voice. I know it must be hard to bring this matter back to the top when the media starts to forget it. I can feel a sincere apology in your voice when you say that you think over and over again and promise to be more careful in the future by considering those who suffer for you. I really hope you are careful in the future and we want to only see you in positive news! ”

” He didn’t even really go to the night club but the media reported this as if he went to the club. The reporters also have to apologize, “said another netizen.