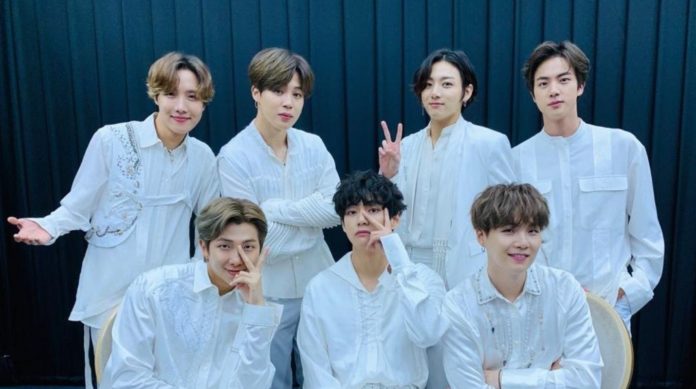 BTS could be closer to making its comeback. Recently, two major media outlets in Korea released information about the return of the Bangtan, these claim it would be in early 2020.

THE BTS COMEBACK DATE, WHEN IS IT?

According to YTN News and more KMedia, BTS would make its comeback between January and March 2020. Their return would come shortly after the group had a fan meeting tour in Japan at the end of 2019 according to a BigHit statement.

Jin gave an unexpected response to this fan