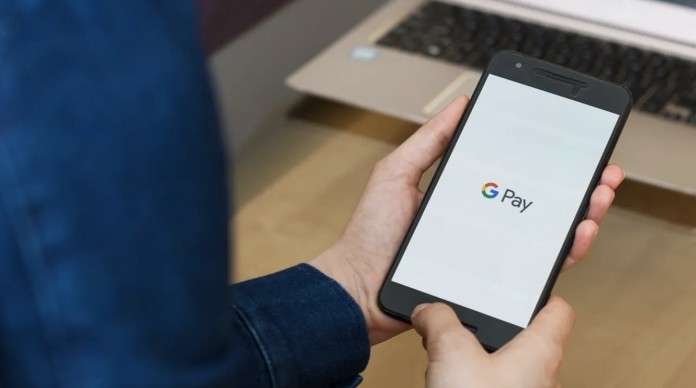 In light of the new law enacted in South Korea, the Google Play Store has started to allow third-party payment systems.

South Korea’s new Telecommunications Trade Law, described as “anti-Google and Apple”, has begun to take effect. Google has announced that it will allow Android app developers to ‘use alternative payment systems’ in the Play Store.

In accordance with the legislation prepared to prevent technology companies from monopolizing and misusing their power; App stores operating in South Korea have become mandatory to allow the use of third-party payment systems. Previously, Google and Apple required their own payment infrastructure for apps that offered in-app purchases.

The payment method will be determined by the Play Store user.

Stating that they respect the new law in South Korea and take action to comply, Google announced the new era in the Play Store as follows:

The South Korean government recently passed a law regarding app stores and billing systems for users in South Korea. We respect the decision of the National Assembly. Including the option to add an alternative in-app billing system alongside Google Play’s billing system to developers selling in-app digital products and services; We’ve made a few changes to adapt to the new law. 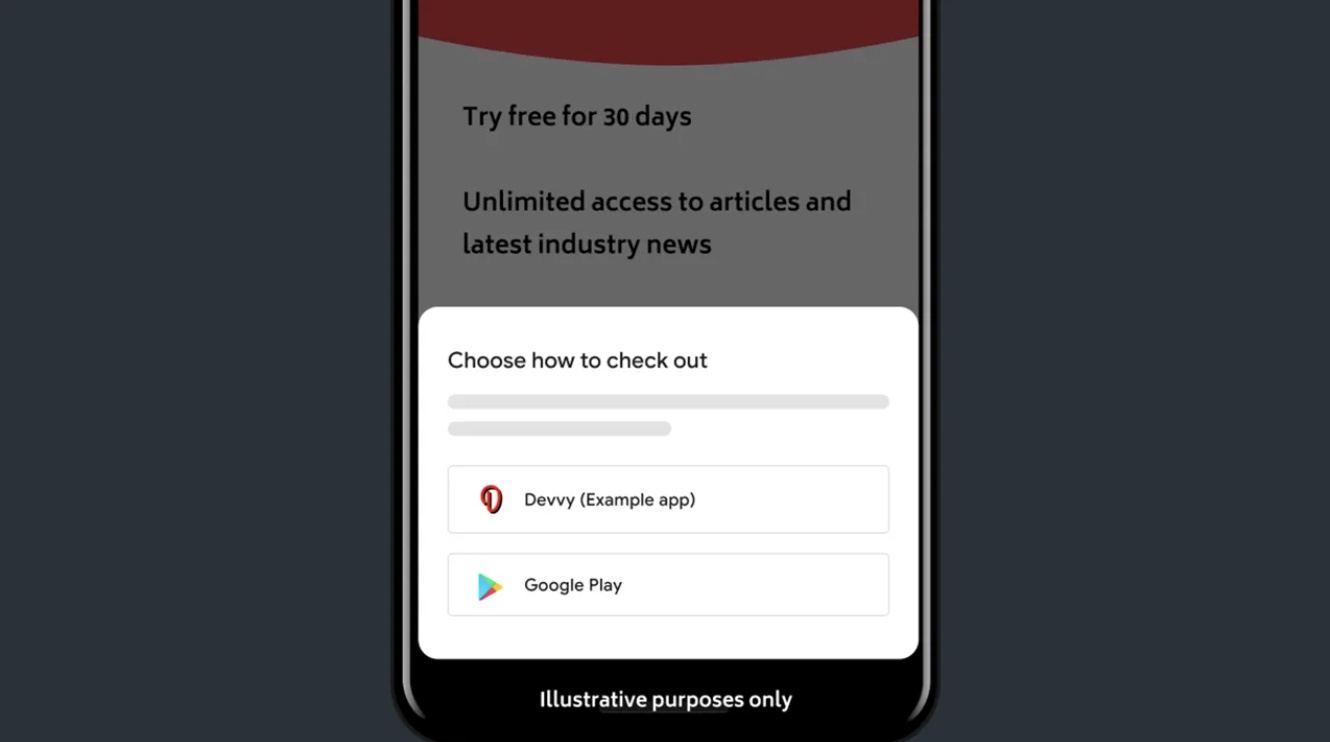 Google stated that developers in South Korea can now add different billing systems to their mobile apps. Stating that the user will decide with which billing option the transaction will continue during the payment, the technology giant does not offer the same flexibility in other countries.

The company also issued a warning to users of smartphones and tablets with Android operating system. He pointed out that Google-exclusive features such as parental controls, family payment method, subscription management, Google Play gift cards and Play Points may not be available in alternative billing systems.

Google, which takes 15 percent commission from purchases for the application made with its own billing system, announced that it will cut 11 percent commission from alternative payments. Thus, the remaining 4% of money will remain in the pocket of the developer. It is estimated that this will reflect as a lower fee to the user.

It led to the removal of Fortnite from stores

Fortnite has seen one of the biggest effects of the ongoing ‘alternative payment’ fight between Google and Apple and app developers. Epic Games started selling Fortnite’s virtual currency V-Bucks in the game and used its own infrastructure as a payment option. This situation, which angered the technology giants, caused the game to be eliminated from digital stores.

Epic Games, taking advantage of the law adopted by South Korea, requested Apple to activate the Fortnite developer account. However, the US company has signaled that it will not back down, reiterating that Epic must comply with App Store rules.