Konami: The Japanese developer Konami announced this Sunday (7) the removal of games from the Metal Gear Solid franchise from digital stores for various platforms.

The measure affects the different versions, collections and remasters of Metal Gear Solid 2 and Metal Gear Solid 3. The reason is the need to renew the rights to use historical and real materials that were used in scenes of both games.

Recently, rumors of a possible remastering of MGS 3 and the return of some of Konami’s top franchises have been circulating, but no news has been released on either case for a few weeks.

What titles were removed?

Games that have been removed can no longer be purchased from the respective digital stores. Titles are the following versions and platforms:

However, Konami did not set a deadline for the games to be returned to digital stores. 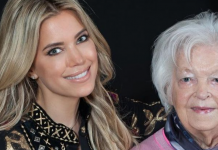 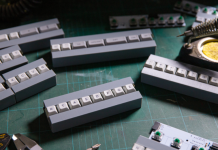 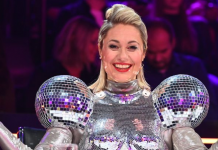