Home Tech Konami said he did not want to delete Yamaoka’s video. 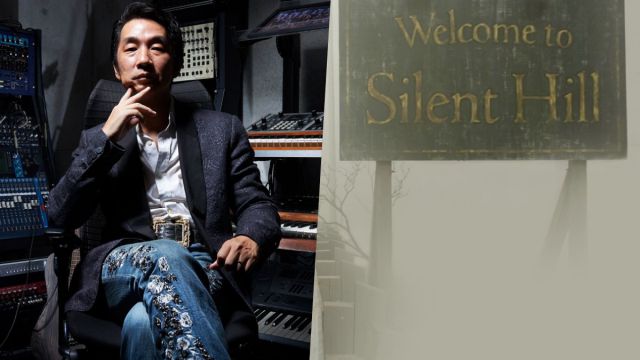 The composer and sound designer confirmed that he was working on a new title, which will be released in the summer.

Akira Yamaoka, the composer of the mythical Silent Hill saga, rekindled the flame of hope. Followers of the horror saga expect a new installment like May water, but for now Konami has not released a pledge. Beyond the crossovers in other titles, the survival horror of the Japanese remains, at least in appearance, fallow. All in all, the musician confirmed that his new big project will be revealed in the summer. And it is, in his own words, “the one you were waiting to hear.” Shortly after, the clip was removed from the Al Hub channel because someone requested its removal. According to Konami, they have not requested it.

In a statement sent to VGC, the Japanese company has denied having acted in that direction: “Konami has not asked Al Hub to delete the interview,” they comment briefly. Rumors about a possible remake of Silent Hill have not stopped flourishing for a few months, but so far no information has been provided to support it officially. Will the alarms sound again in the cursed town? It may be a matter of time, who knows.

Too long a wait

The most recent title in the main saga was Silent Hill Downpour, a title developed by Vatra Games in 2012. Not counting Book of Memories for PS Vita, the next big project was Silent Hills, which never materialized. Hideo Kojima, the director of Metal Gear Solid V: The Phantom Pain and Death Stranding, was behind the project. Unfortunately, not before releasing the P.T. demo, production was canceled and the Japanese creative left Konami to found his own development studio, Kojima Productions.

As for Akira Yamaoka, he also left the ranks of Konami years ago. The Japanese artist has not only participated in the composition of the soundtrack of The Medium, but he has also designed the entire sound experience of it. He remains to be seen if Silent Hill is on the horizon again … or not.

A new method has been discovered that hackers can infiltrate smartphones