EFootball PES 2020, one of the most popular football games in the world, received its third major update. The update, which was released by Konami and brought many important innovations to the game, can be downloaded by all gamers who own the game. This update package also fixes some bugs in the game.

The 3.0 coded update for the eFootball PES 2020 brings great innovations to the game’s stadiums. In this context, the Konami team has redesigned the stadiums of many football teams. The latest update also adds “Arena do Gremio” to the game. Some stadiums where major changes are made are as follows;

Konami’s update to the eFootball PES 2020 is not limited to this. The new update also updates the jerseys of countries. For example; Japan, Scotland, Wales, Spain, Northern Ireland, Belgium and Germany have already received Adidas’ kits. In addition, four new football boots from Adidas are added to the game.

You can watch Konami’s introductory video for the update for eFootball PES 2020 from the link below. 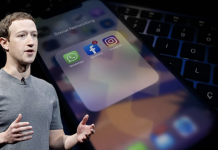 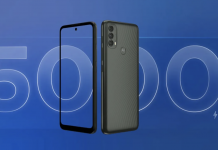 We are looking for signs of ETs in the wrong way