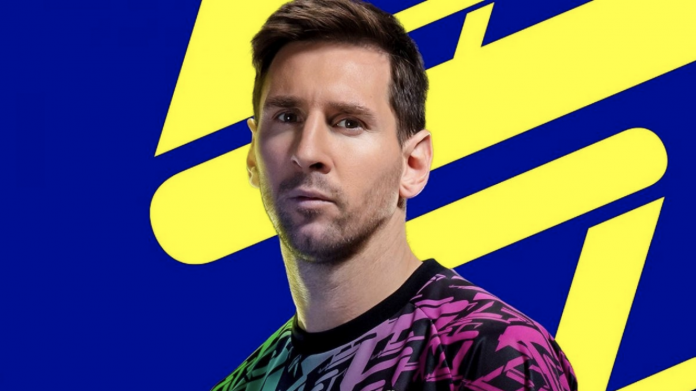 As of yesterday, eFootball 2022 offered to players was disappointing. KONAMI has apologized to the players in its statement.

As of yesterday, eFootball 2022, which was offered to PC, PS4, Xbox One, Xbox Series X|S and PS5 players, had received quite negative feedback, almost as if it was wrathed by the players.

The players, who bombard all the store pages of the game with negative votes and criticism, complain about various bugs and gameplay problems. KONAMI, which issued a statement after heavy criticism, apologized to all players.

eFootball 2022 was never liked by players

Rated as the worst game in Steam history in a very short time and receiving thousands of negative comments from players every new hour, eFootball 2022 became the worst released game in KONAMI history. After serious complaints and criticism from the players, an official apology came from the KONAMI front.

The famous Japanese game company, in their statement to the players, announced that they listened to all the feedback and they were aware of the mentioned errors. Stating that it will produce solutions to all problems with the updates that will come in the new period, the company stated that the players should be patient for a while.

— eFootball (@play_eFootball) October 1, 2021
Here is the statement made by KONAMI:

“After the release of eFootball 2022, there has been a lot of feedback regarding balance issues, passing speed and defense system in the game. However, we’re also aware of feedback on cutscenes, facial expressions, player movements and ball physics. We are very sorry for any inconvenience and we want you to reassure us that we take all issues seriously and work to rectify the situation.

Starting next week, we will prepare for the October update and will continue to listen to feedback from players. We will do our best to satisfy our users. We look forward to your continued support for eFootball 2022.”

It seems that KONAMI is aware of the problems and the anger of the players. The state of the game with the upcoming updates is already a matter of curiosity.

So what do you think about eFootball 2022? Do not forget to share your views with us in the comments.