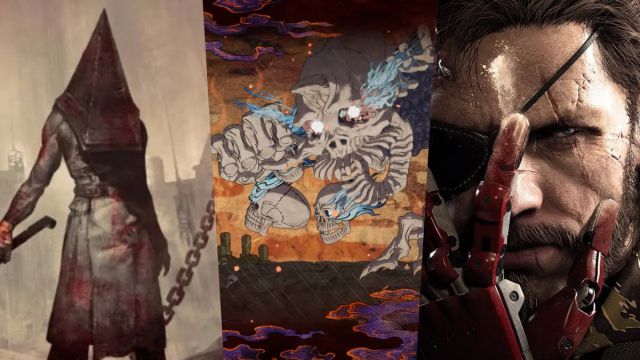 Konami: This video game, the classic NES, has received a new installment, but it has not been developed internally by the Japanese company.GetsuFumaDen: Undying Moon was announced by surprise as one of Konami’s new video games. The title, a sequel to the NES classic, has been developed by GuruGuru in collaboration with the Japanese company. It was launched on Steam as early access, but it will be released on Nintendo Switch throughout the year 2022. In an interview with JP Games, the producer of the video game, Shin Murato, has dropped the possibility that this is not the only IP that return to the market in this way, that is, by the hand of an external study.

“We continually draw inspiration from various indie titles, as well as the way they innovate and produce exciting games,” he says. “We thought that GetsuFumaDen would be an interesting intellectual property to bring back with an indie focus, so we decided to contact GuruGuru, as we know the team well.”

According to the producer they have been exploring new approaches to graphic design. Konami was convinced that this study was suitable for this particular IP. “It also helped that there were fans of the original GetsuFumaDen within the GuruGuru team.” Regarding other video games developed in a similar way, the producer limits himself to commenting on the following: “Regarding other collaborations, please wait for future projects like this one.”

Konami recently announced their decision not to attend E3 2021. The main reason is that they have nothing to teach yet, but they promise they are working on new titles. What will be the fate of sagas like Metal Gear Solid or Silent Hill? The answer is uncertain, and although leaks have come out that speak of outsourced projects, to date they have not yet been officially pronounced. What is clear is that they are working on a next-generation installment of PES 2022.

Series and premiere movies on Netflix