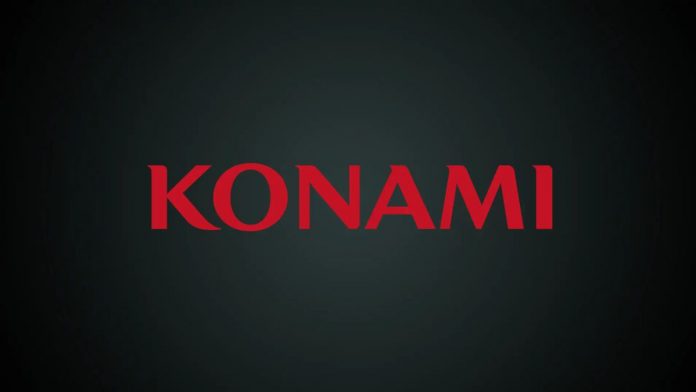 That does not mean that the company will stop releasing video games, but they are restructured to suit the market.

Breaking news from Konami. The Japanese company has published on its website its decision to restructure the video games division. As of February 1, 2021, production divisions 1, 2 and 3 will be dissolved. According to the company, this decision has been taken in order to respond “to the fast market that surrounds us.” Managers working in these positions will be transferred to other positions within the company, as advertised on the website itself.

The closure of the production divisions does not imply that Konami is abandoning video game development. Sagas like eFootball PES or Yu-Gi-Oh! they are still important intellectual properties that continue to operate. Furthermore, there is no proof that the Japanese have disposed of any of their licenses.

PES is passed on to the new generation

Although eFootball PES 2021 is not a new game, but a template update, the Japanese are already working on the first installment for the new generation of consoles. Konami reported that they had made the decision to focus on that new version, which will finally bring their football to PS5, Xbox Series X and Xbox Series S. The first teaser trailer also revealed that they will dispense with the graphics engine of their own that they had used in the latest deliveries. The Fox Engine from Metal Gear Solid V: The Phantom Pain will say goodbye to welcome the Unreal Engine.

Silent Hill and Metal Gear, on the other hand, are two intellectual properties that have not revealed their roadmap. GOG recently released some classic installments of these sagas. At the same time, the original Metal Gear Solid cast will soon be meeting in a conversation they have recorded via Zoom, with David Hayter (Solid Snake) leading the way. The actor has explained that they will offer details about it soon.

According to the latest fiscal report from Konami Holdings Corporation, corresponding to the semester of April to September 30, 2020 (FY2021), the total profits through income from the digital entertainment area experienced a growth of 31.8% compared to the same semester one year before; about 701,448.00 euros to change. Regarding only video games, growth was 51.9%, about 56.81 million euros, driven especially by video games such as Yu-Gi-Oh! Duel Links, eFootball PES 2020 and Super Bomberman R Online, argues the company itself.

PS5: Double Discounts with PS Plus for a limited time