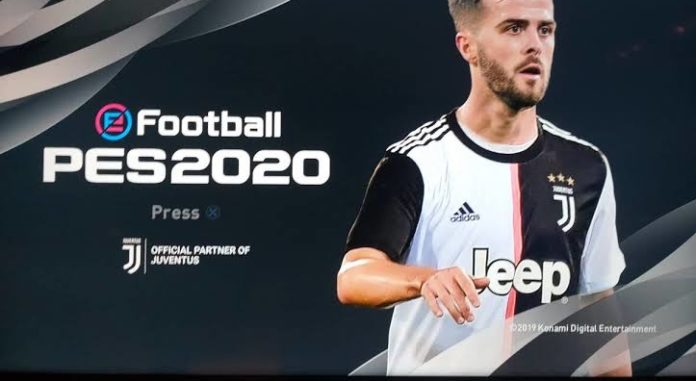 Pro Evolution Soccer series has come to delight fans. Konami announced that the eFootball 2020, which was released in September, will be completely free to play on the PC, PlayStation 4 and Xbox One. eFootball PES 2020 Lite will be released next week.

Currently, the features of eFootball PES 2020 Lite will not be known. Last year, PES 2019 Lite gave players unlimited access to myClub mode, allowing players to play with legends like David Beckham, Diego Maradona and Gabriel Batistuta. In addition, EDIT mode was added to the free version for the first time, allowing players to easily import editing data made by other players and customize teams, players, jerseys and stadiums.

eFootball PES 2020 Lite is again expected to come up against football fans in free modes. Lite versions of the popular football series have a micro payment system and Konami will probably offer purchase options in the new game. After all, the game is offered free of charge and Konami will again try to make money from the players.

For now, there is no detail other than Konami’s announcement on social media accounts as a surprise for the new year. But it’s only a matter of time before the new free version comes up with more details about the new trailer and the features of the game.

Bitcoin Miners are at Work Again